Visit the Sunflower Garden in NYC and Stand with Ukraine

Consulate General of the Republic of Poland in New York
January 20, 2023 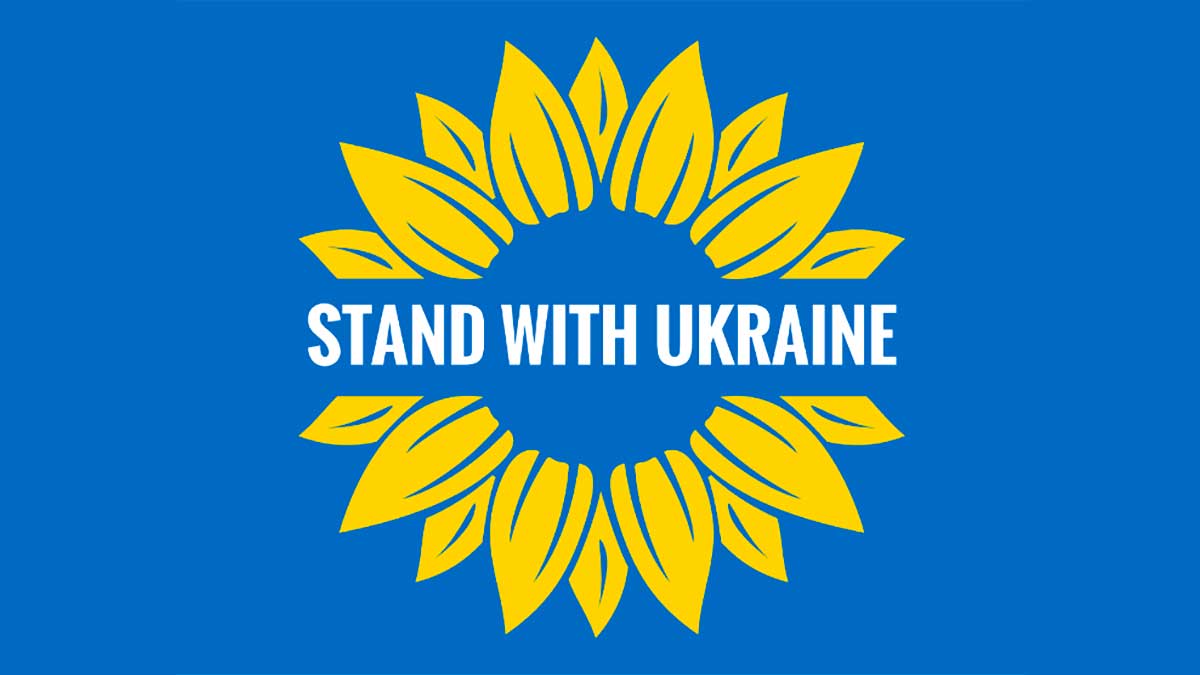 A field of sunflowers sprang up at 23rd Street and 5th Avenue at Flatiron Plaza in New York City.

The sunflower is a symbol of hope but also the national flower of Ukraine. That is why the sunflower has become a symbol of the social campaign #UnifyUkraine, which starts today, aims to remind us of the Russian aggression against Ukraine and tells the stories of Ukrainian refugees, many of whom have found refuge in Poland.

We encourage you to join the campaign which inaugurated all over United States. Its first accent is a field of sunflowers, which appeared at Flatiron Plaza in New York to tangibly remind about Ukraine. At the same time, the campaign takes place primarily in social media, where we want to express our support for Ukraine fighting for its freedom and independence as well as demonstrate solidarity with refugees forced by the war to leave their homes.

To #UnifyUkraine means to support Ukraine to regain all of its territories illegally occupied by Russia, to reunite Ukrainian families separated by war and to be united in the face of attack on Ukraine. #UnifyUkarine represents the values Ukraine stands up for, such as freedom, democracy and the right of peoples to self-determination.

We encourage you to participate in the campaign specifically on Sunday, January 22, when Ukrainians observe their special holiday – Day of Unity. On this very day, let us demonstrate our solidarity with Ukraine. On this day, let’s be active in social media, retweet official entries of the campaign, publish your own entries or photos with a sunflower and hashtags #UnifyUkraine and #StandWithUkraine

Consulate General of RP in NY

Diplomatic Missions of Poland in US