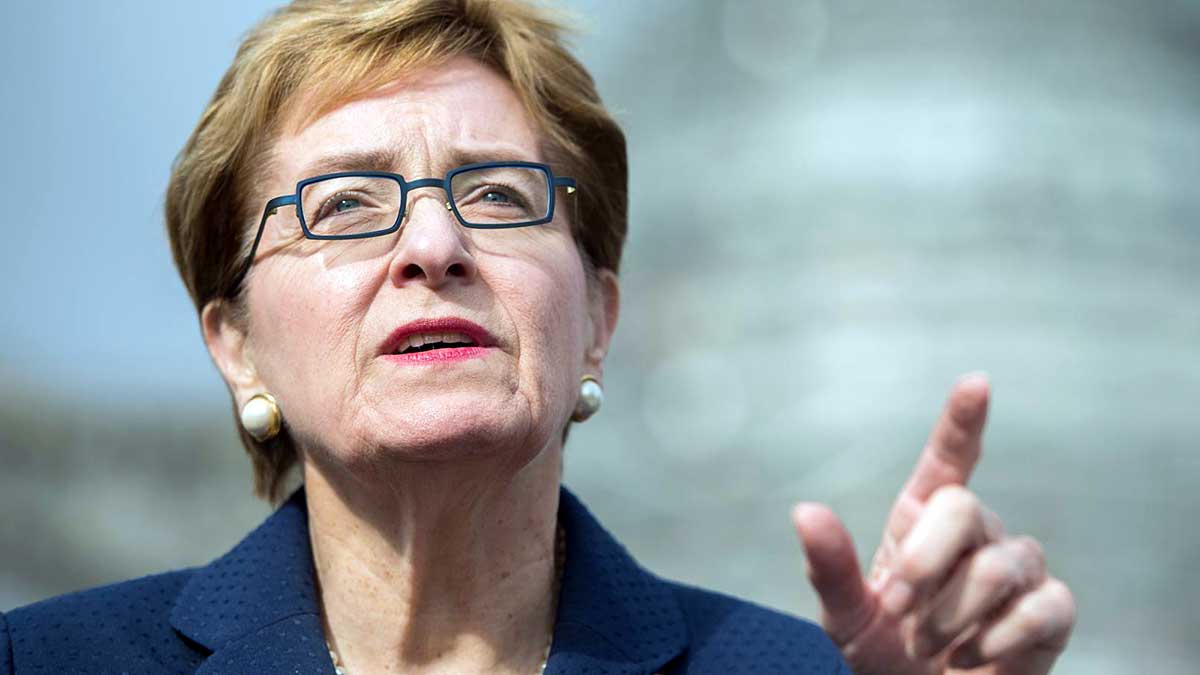 - As the Ukrainian people heroically battle for their freedom and sovereignty, the U.S. and our allies have a responsibility to marshal the arms, aid, and sanctions needed to defeat Russia’s war machine, - said Rep. Kaptur.

- With Putin unleashing hell and slaughtering innocents day by day, the world must recognize this fight for Liberty is not one for Ukraine to bear alone. Utilizing what we learn from U.S. personnel on the ground, I am committed to bolstering Congress’s approach to helping Ukraine and ending Putin’s reign of terror.