Meresha: Polish-Born Artist to Have Concert in Brooklyn. May 29, 2022 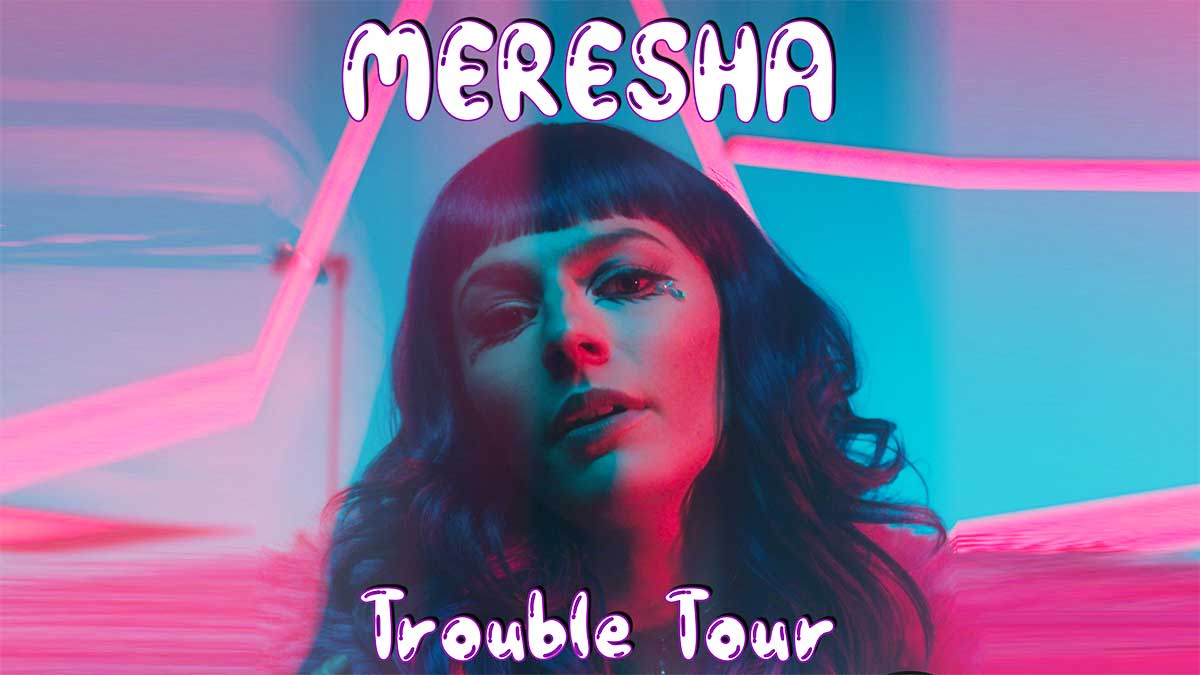 Meresha will be performing with her band Memorial Day Weekend on Sunday, May 29 at 8 PM at Knitting Factory in Brooklyn. She’s been on Billboard charts multiple times, won an MTV Freshman competition, and had an album named a Top 20 of the Year globally (Pop) by AllMusic.

Meresha was born in Poland and began her musical journey there, performing in Warsaw’s Teatr Roma, including a rendition of Queen’s “Somebody to Love” to a packed theater.

In her freshman year of high school, she convinced her parents to move to the US so that she could further pursue her musical dreams. She released her first album while still in high school, then attended the prestigious Berklee School of Music.

She graduated there as a Producer in a class together with Justin Timberlake and Missy Elliot, who were awarded Honorary Doctorates in her year.

Meresha calls her music "Alien Pop" - it’s sort of like Pop, but also sort of out of this world. Meresha’s last performance in New York was at Gov Ball pre-Covid (Citi Stage). She’ll perform her charting songs, select covers, and a series of unreleased songs, which will only appear to the broader public later this year. 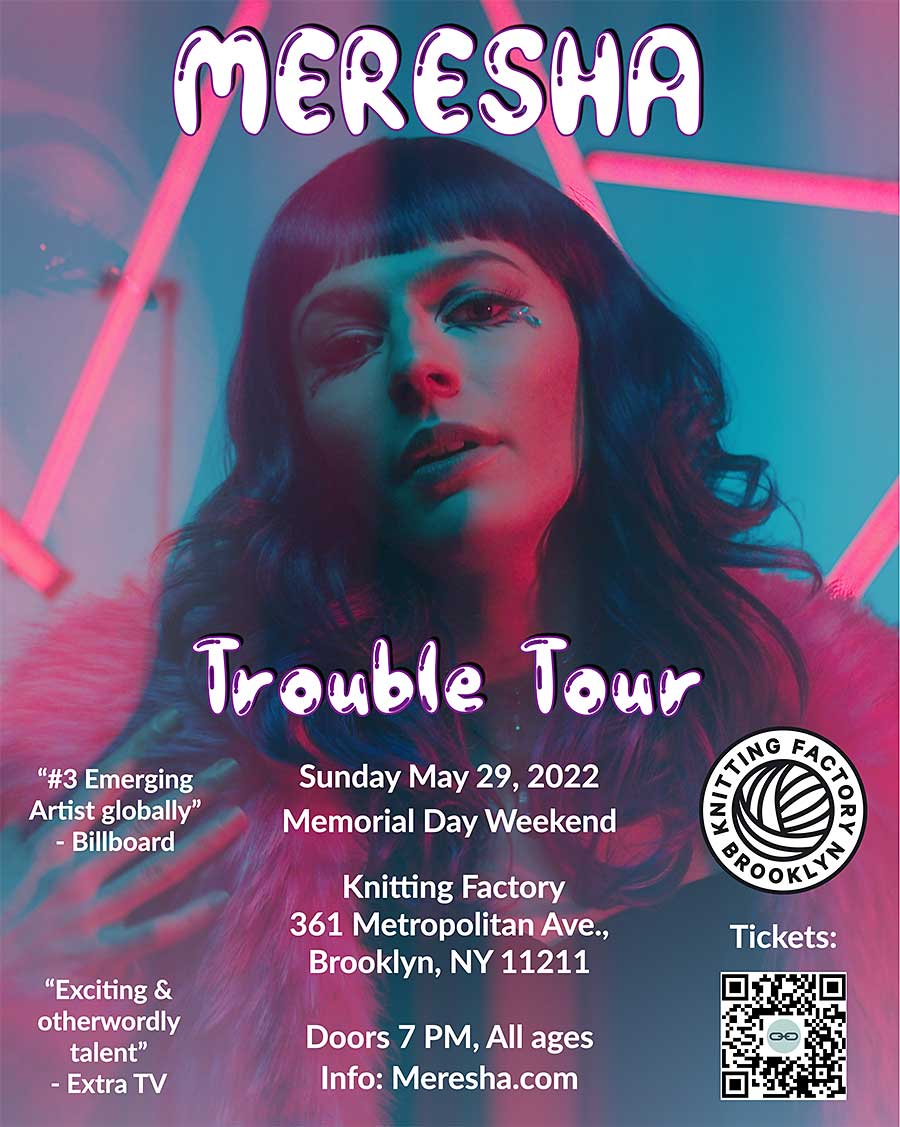 Art Classes for Children "Little Picasso" in Greenpoint. Summer 2022
In-Person Meeting with dr Eva Hoffman Jedruch in Greenpoint
Become KF Member and Win Round Trip Tickets to Poland with LOT Polish Airlines
Election to the Board of Directors and Audit Committee of the Polish and Slavic Center Inc. in New York
KF Webinar Panel Discussion: Operation L - Polish Efforts to Save Afgan Judges and Lawyers
Polish American Folk Dance Company Open Rehearsal in New York
"Concert For Ukraine" at PSC in Greenpoint, NY
Fundraising Concert in Support of Ukraine at The Kosciuszko Foundation in New York on April 29
Theory of Protection with a Ukrainian artist Darya Koltsova
SEE MORE