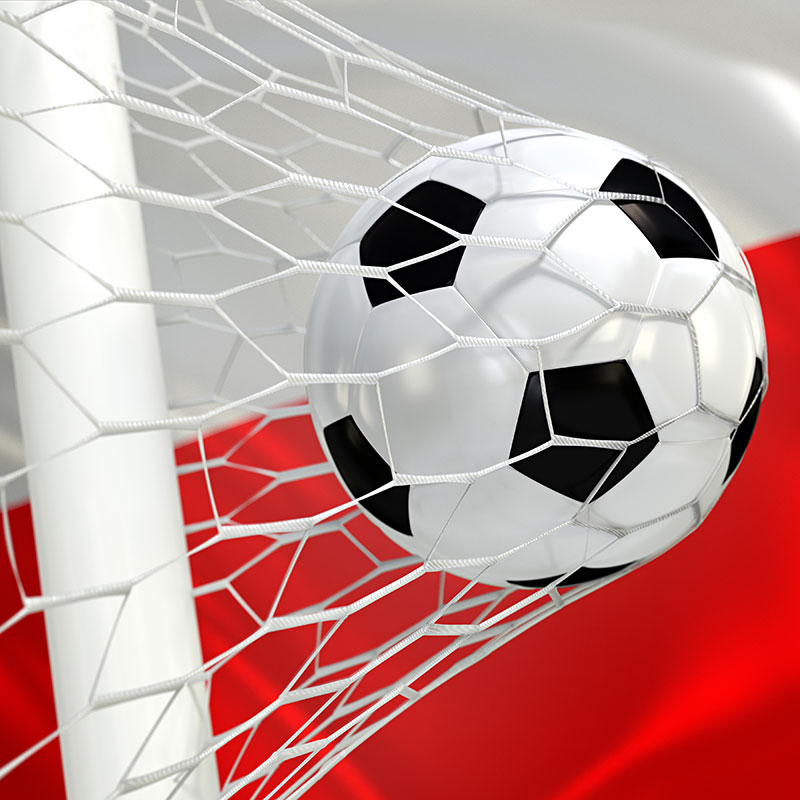 It was very much a David vs Goliath situation, despite being played at the Polish national team’s home in Warsaw. The Germans, of course being the current World Champions looked to stamp their dominance in Group D, however it would be Poland that come out as the winners, beating the recently crowned champions two goals to nil.

Of course the stats tell a different tale, Germany had 29 shots to Poland’s 5 throughout the whole of the game. It was a classic game of domination of the ball and many chances vs. an inspired defense and goalkeeper. The men of the moment, despite the two goalscorers Arkadiusz Milik and Sebastian Mila, were those in the heart of Poland’s back line in goalkeeper Wojciech Szczesny and defenders Kamil Glik and Lukasz Piszczek. The former had numerous saves to make to cope with the amount of shots the German offense had. Kamil Glik put several inspired tackles on the likes of Mario Goetze and Bellarabi, snuffing out dangerous opportunities around the 18-yard box. The Right back, Piszczek, was a strong force on both sides of the ball, keeping the likes of Andre Schuerlle and Erik Durm on check, while also providing a wonderful assist for Poland’s first.

For Germany, they would be wondering how they came out the game without any goals, let alone losing by 2 goals, a kind of scoreline that usually depicts a comfortable win for the victorious side. Bellarabi had numerous one on ones on goal, yet Szczesny was more than equal to it for each one. Mats Hummels was once again a man mountain, denying more counterattacks than there would have been if not for his positioning and tackling. Manuel Neuer, for the most part, wasn’t responsible for allowing the Polish to score, although he could have communicated better with German Defender Jerome Boateng to deal with Milik’s header (from which he eventually scored), as both German players were in eachother’s way to deal with the threat. Overall, it was indeed one of those classic nights of football that when domination didn’t equate to an expected victory.