Can Manchester United challenge with a Shaky Defense? 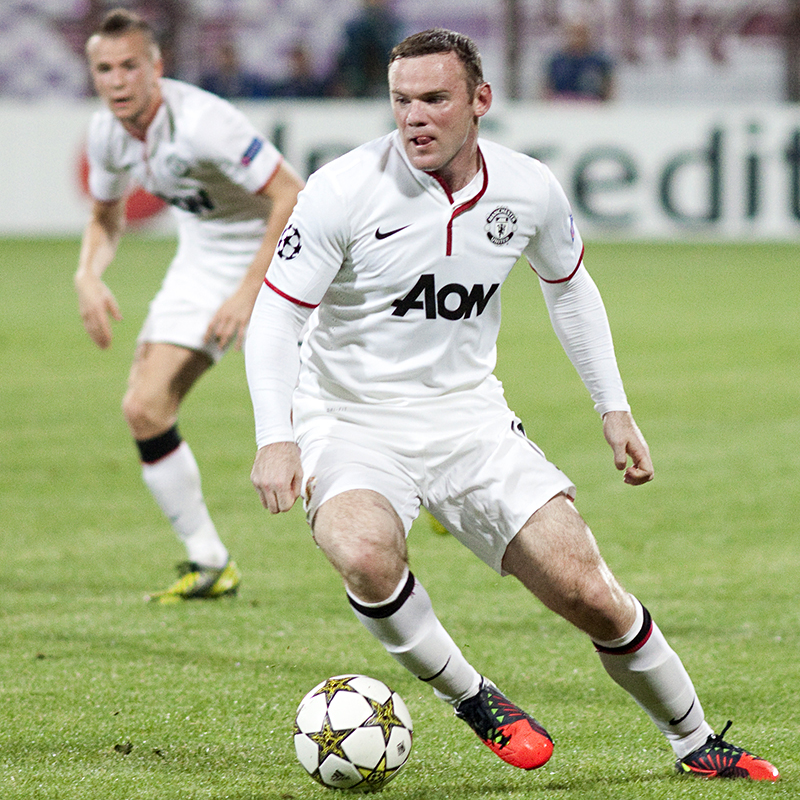 The 5-3 loss to Premier League newcomers Leicester City raised more than a few eyebrows at current Manchester United manager Louis Van Gaal and the Red Devils. After taking an impressive 3-1 lead, the English giants conceded four goals in a matter of half an hour. Of course, not all can be blamed on the United defense, the referee Mark Clattenberg had a significant influence on the result, effectively giving the home side a free penalty after Jamie Vardy fell under a very soft challenge from the Manchester United right back, Rafael.

However, Manchester United must take accountability for not reacting coolly, after all, refereeing mistakes, as big as Clattenberg’s was, must be prepared for. Mentally, United were just not there once they conceded, which was signature of previous manager David Moyes’ side last season. The defending itself was woeful, but it isn’t to be blamed alone on the disastrous result. United lost their edge, misplacing passes everywhere, rushing plays when there was still plenty of time to score a couple more goals that would put the game to bed, regardless of Clattenberg’s influence.

United’s immediate goal this season must be top four, that much is a given. Arguably possessing the best attack force in Europe, behind only the likes of Barcelona and Real Madrid, they have the creativity in Juan Mata and Angel Di Maria and the goals in Wayne Rooney, Robin Van Persie, and Radamel Falcao to fire them to the summit of the table.

However names alone won’t be enough, a leader is still missing amongst the squad; someone like Nemanja Vidic or Roy Keane, players that can lead by both example and communication. The defensive stability will come as the backline beds in over time, but the fortitude and mental strength of the United of Old has to be restored for the Red Devils to be truly back amongst the Elite in football.