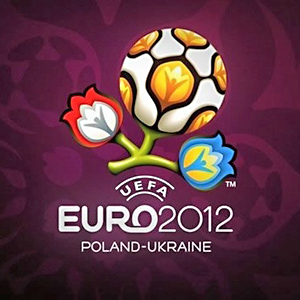 The Polish promoters of Euro 2012 gave viewers the opportunity to choose their favorite song for the soccer tournament on an X Factor-style TV show recently.

Some Polish football fans have reacted angrily online, suggesting voter fraud. Critics however, will have to admit the chorus is pretty infectious. This is merely Poland\'s official song for the tournament, and has nothing to do with co-hosts Ukraine.

The official UEFA Euro 2012 song for the tournament is \'Endless Summer\' by "German-American pop sensation" Oceana.  You\'re going to hear a lot of that song throughout Europe this June.