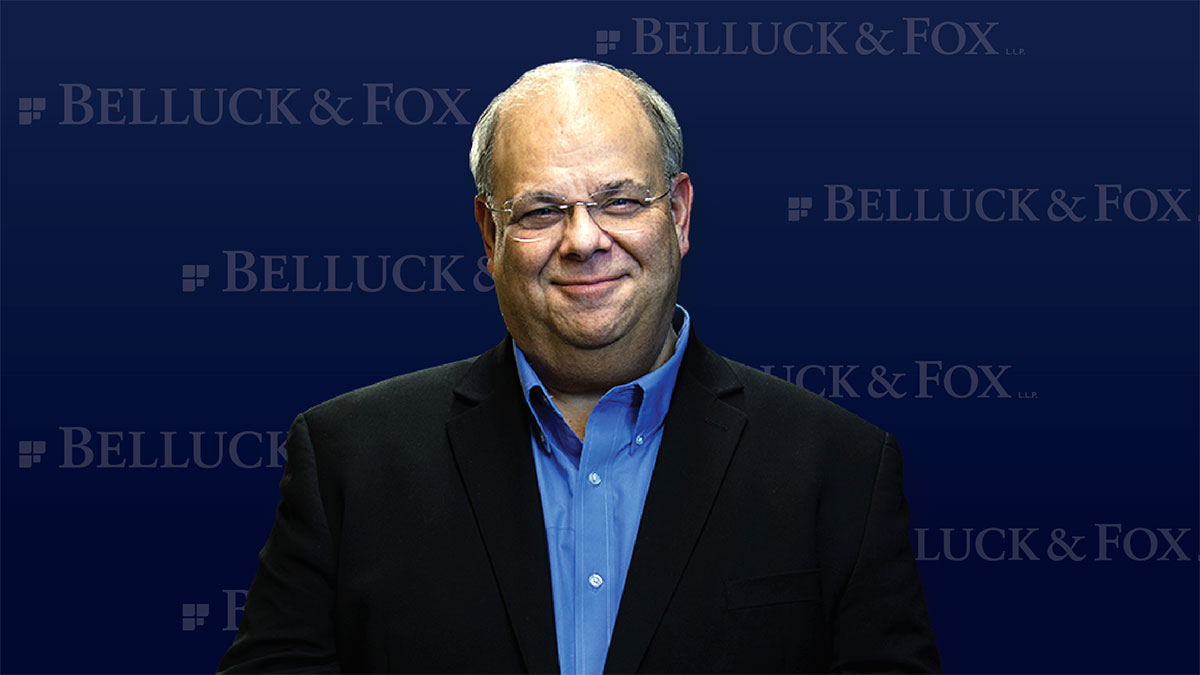 Jordan Fox is a founding partner of Belluck & Fox, LLP. He is nationally recognized as a trailblazer in the legal field and has a proud history of defending the public.

Over the course of his 30+ year legal career, Jordan has recovered tens of millions of dollars on behalf of his clients in settlements and verdicts for victims involving asbestos, environmental hazards, products liability, and crime. Twice his cases were named by the National Law Journal as “verdicts of the year.”

In another case, Jordan obtained a verdict of $18.2 million on behalf of five individuals who died from mesothelioma. Jordan also secured two groundbreaking asbestos verdicts in New York City: $32 million in the Dummitt case and $20 million in the Konstantin case.

Prior to founding Belluck & Fox, LLP in 2002, Jordan was a prosecutor in the Special Victims Bureau of the Brooklyn District Attorney’s Office. He continues his dedication to crime victims in special practice and has won millions of dollars in civil lawsuits for such victims.

Jordan earned his law degree from the Maurice A. Deane School of Law at Hofstra University and obtained his license to practice law in 1985. He holds an active law license before all New York State courts.