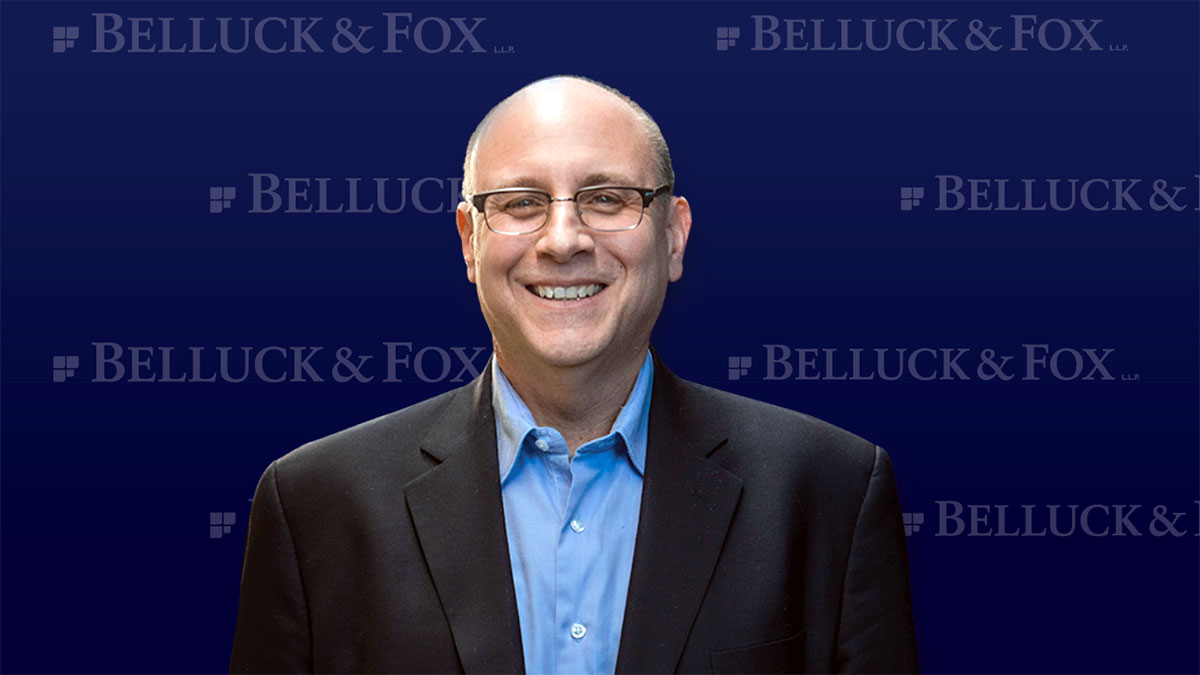 Attorney advertising. Prior results do no guarantee a similar outcome.