An Evening with Lech Wałęsa, Former President of Poland, in Hartford, CT 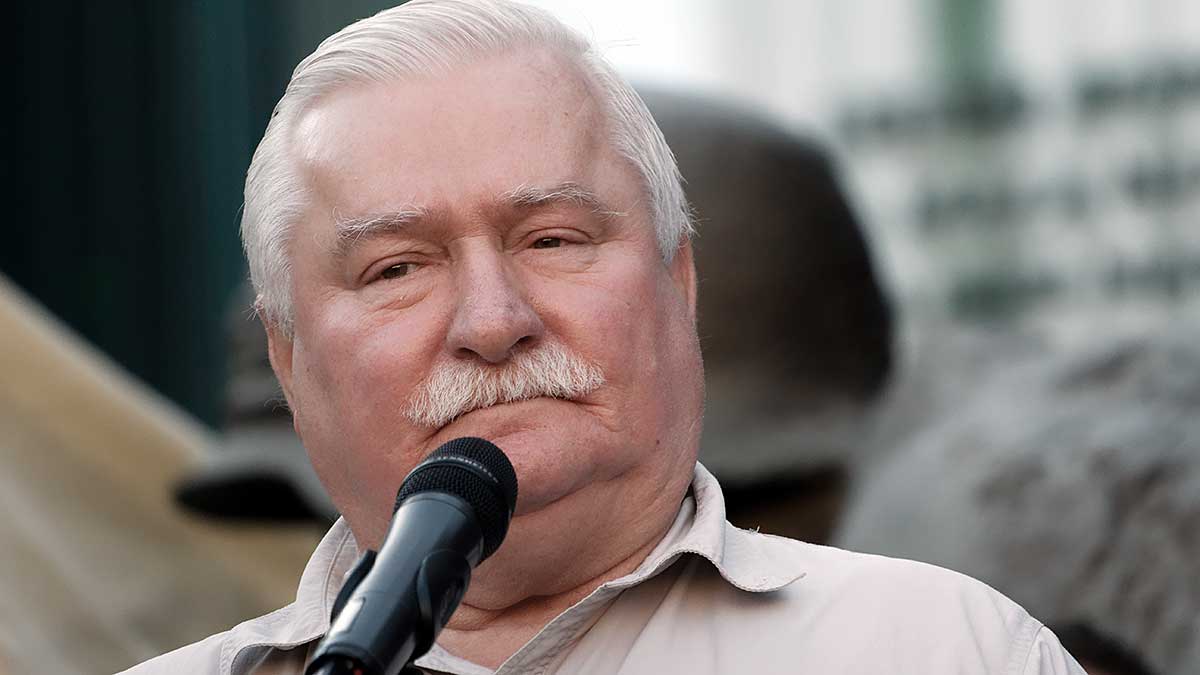 We’ll explore how President Wałęsa pulled Poland into the democratic fold, what Russia’s invasion of Ukraine means for the region, and how we can help Ukraine’s humanitarian crisis. All ticket proceeds from this event will go to the Lech Wałęsa Institute in aid of Ukrainian refugees.

This is a joint effort with UCONN Dodd Center for Human Rights as well as many World Affairs Councils around the U.S.
Please join us. In person https://lnkd.in/eGjiGkPF
Virtual rsvp https://lnkd.in/esjb3Msy

Lech Wałęsa is the legendary leader of the “Solidarity” movement and the author of its victory in 1989 over the communist regime in Poland. His life in inseparably connected with the Polish history and Poland’s way to freedom.

His believe in the idea of solidarity and commitment to freedom was recognised by the global community in 1983 when he was awarded with the Nobel Peace Prize. On 22 December 1990 Wałęsa was elected the president of free Poland. During his presidency and after it he remained actively engaged in the public life, being the advocate of Poland around the world.

Today Lech Wałęsa continues his mission of promoting the idea of solidarity. Traveling around the world, he speaks about Poland’s bloodless transition towards peace and democracy as a role model for different nations. Through lectures and dialogue he calls for a world based on universal values. Being a supporter of globalisation and seeing the great potential of modern technologies and global development, he promotes ways of peaceful cooperation between the nations in the 21st century. 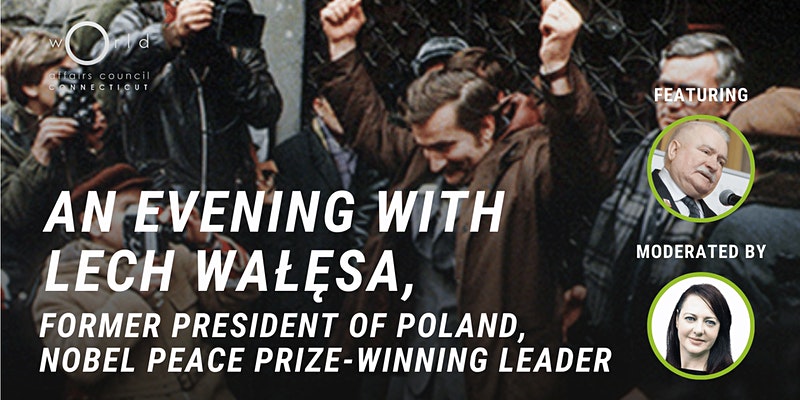