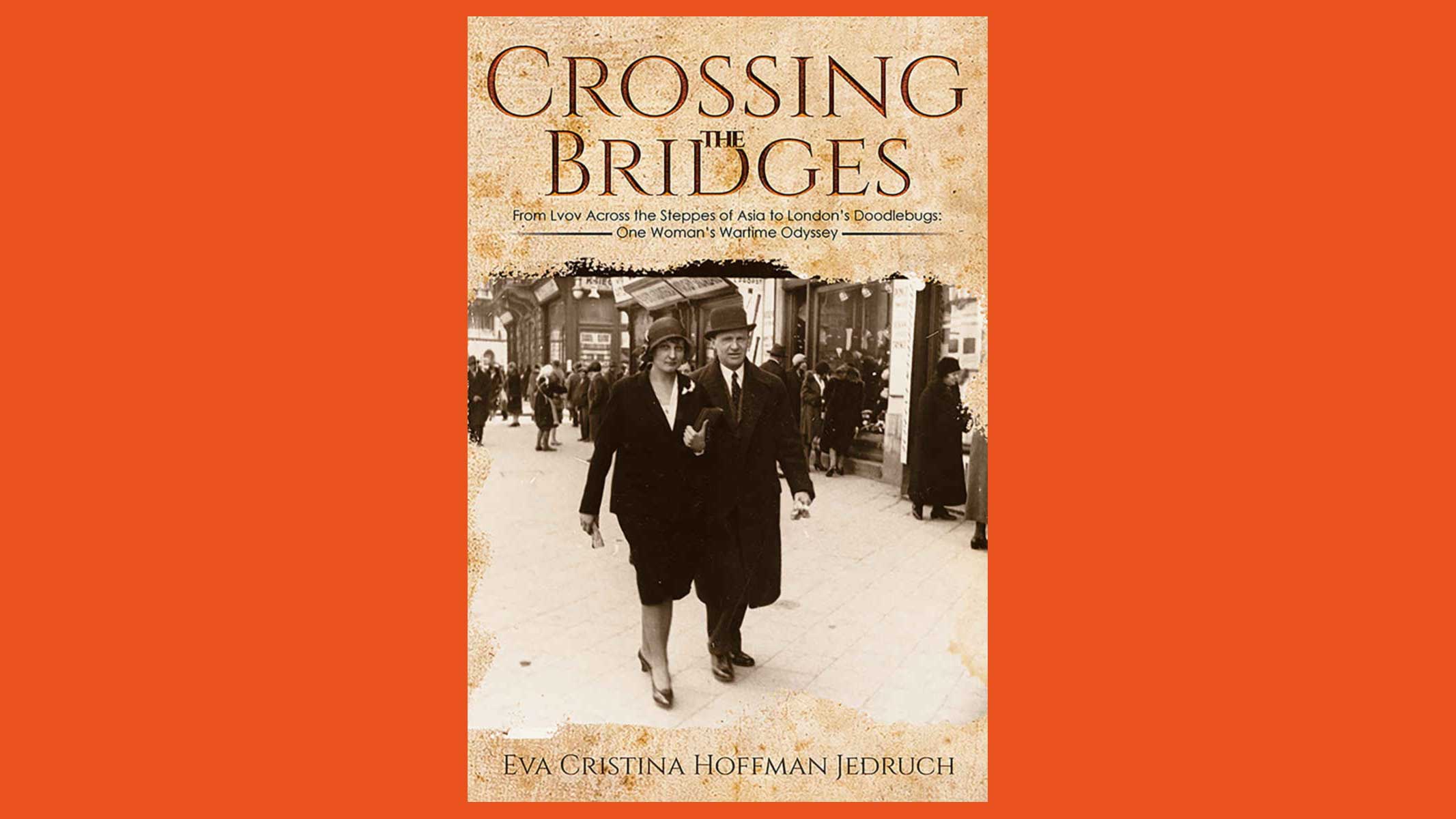 Józef Piłsudski Institute of America invites for a meeting with dr Eva Hoffman Jedruch, author of the book: "Crossing the Bridges. Across the Steppes of Asia, to London’s Doodlebugs. One Woman’s Wartime Odyssey". DATE: June 25th, 2022 (Saturday) at 3 pm

The book is a memoir based on one woman’s story. Zofia Neuhoff’s life spanned the most significant shifts in Europe's history of the twentieth century. Three great empires, Prussian, Russian, and Austrian, that ruled for centuries disintegrated into several independent states in mere five years of the First World War. Her life reflected these historical changes and became an inspiring tale of challenges, adaptations, and survival. Suddenly, as the world is being shaken by a new geopolitical upheaval, Zofia’s story becomes relevant after eighty years. It is said that history repeats itself.

Eva Cristina Hoffman Jedruch was born in the City of Lwów, Poland, months before the outbreak of the Second World War. After the war, she lived in England, Argentina, and since 1969 in the USA. She married Dr Jacek Jedruch, a nuclear physicist and a parliamentary historian. Since 1986 Eva has lived close to New York. She worked for the chemical company BASF as an international marketing manager. She holds an MSc in chemical engineering from the State University of Buenos Aires and a Doctor of Letters (DLitt) degree from Drew University in Madison, New Jersey. She is a Board Member of the Piłsudski Institute of America and of the International Commission for the History of Representative and Parliamentary Institutions. Eva speaks five languages.