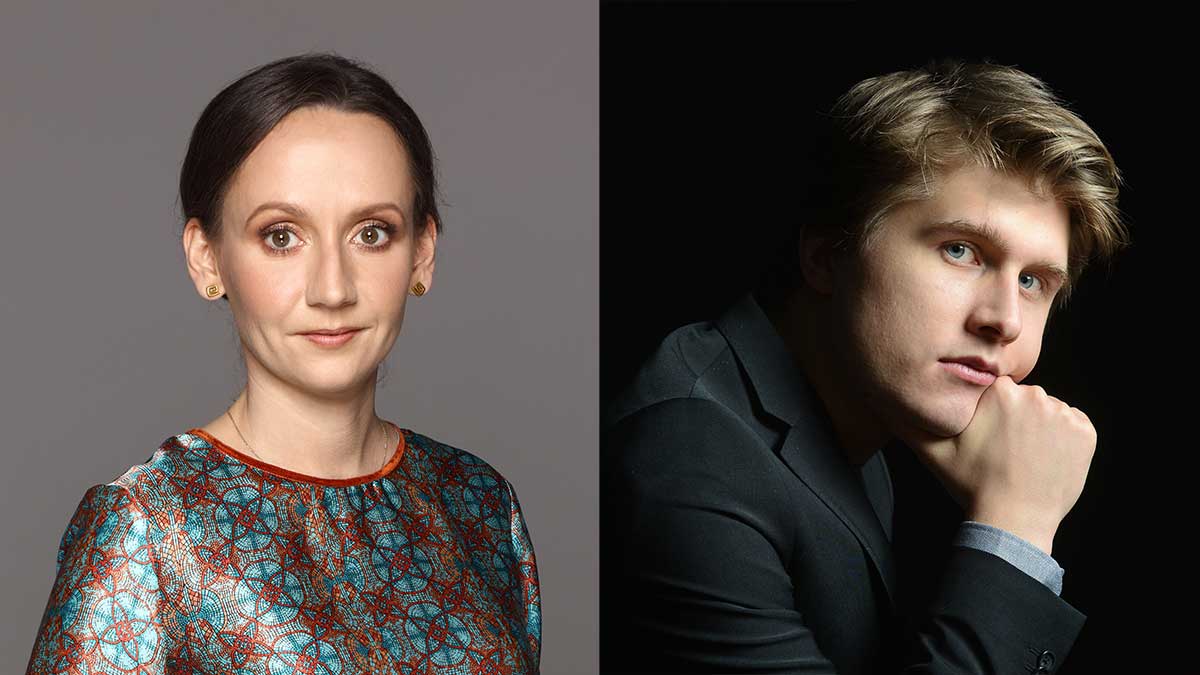 On Sunday, February 13th, 2022 at 4:00pm Lehman Center for the Performing Arts presents the Polish Wieniawski Philharmonic Orchestra in their 2022 United States Tour! As part of their International Music series, Lehman Center aims to bring the astounding work of this Philharmonic to the Polish community right here in New York City.

The Polish Wieniawski Philharmonic Orchestra was founded in December 1944. Its beginnings go back to numerous chamber and solo concerts given by musicians who established ties within Poland after World War II. The repertoire and artistic considerations, as well as the joy of making music together, led to a premiere chamber music concert, held on February 10, 1945 in the hall of the Music Society. Now, almost exactly 77 years since their premiere, they will showcase a beautiful program on the Lehman Center stage.

The Polish Wieniawski Philharmonic is under the artistic direction of its principal conductor Wojciech Rodek. Since 1944 until today, The Polish Wieniawski Philharmonic has attracted a glittering list of prominent conductors, such as Krzysztof Penderecki, Antoni Wit, Kazimierz Kord, Philippe Herreweghe, and many others. They have also featured soloists: Sviatoslav Richter, David Oistrakh, Konstanty Andrzej Kulka, Wanda Wiłkomirska, Nigel Kennedy, Eugen Indjic, Rafał Blechacz, Kevin Kenner, Ingolf Wunder, Yulianna Avdeeva, Krzysztof Jakowicz, as well as Tomasz Ritter who is the 1st Prize winner of the 1st International Chopin Competition on Period Instruments in Warsaw.

Their program this year will include:

is located on the campus of CUNY Lehman College at 250 Bedford Park Boulevard West, Bronx, NY 10468