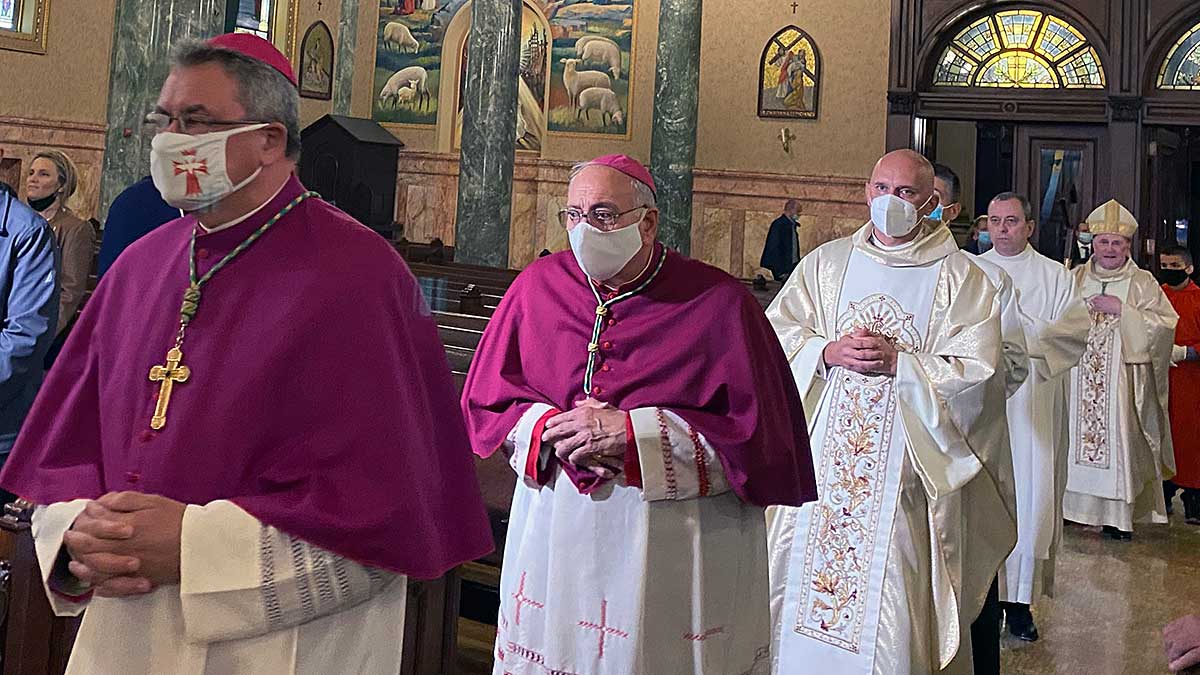 The Most Reverend Nicholas DiMarzio, Bishop of Brooklyn, led a special Mass in honor of Polish Heritage on Sunday, October 17, 2021, at the Co-Cathedral of St. Joseph, located in the Prospect Heights section of Brooklyn.

The Polish Ambassador to the United Nations, Krzysztof Szczerski, and the Consul General of the Republic of Poland in New York, Adrian Kubicki, were among those in attendance.

Polish American Heritage Month is celebrated during the month of October, to highlight the contributions that Polish Americans have made to the United States. This year, the theme of the Pulaski Day Parade was the commemoration of the 100th Anniversary of the birth of St. John Paul II. 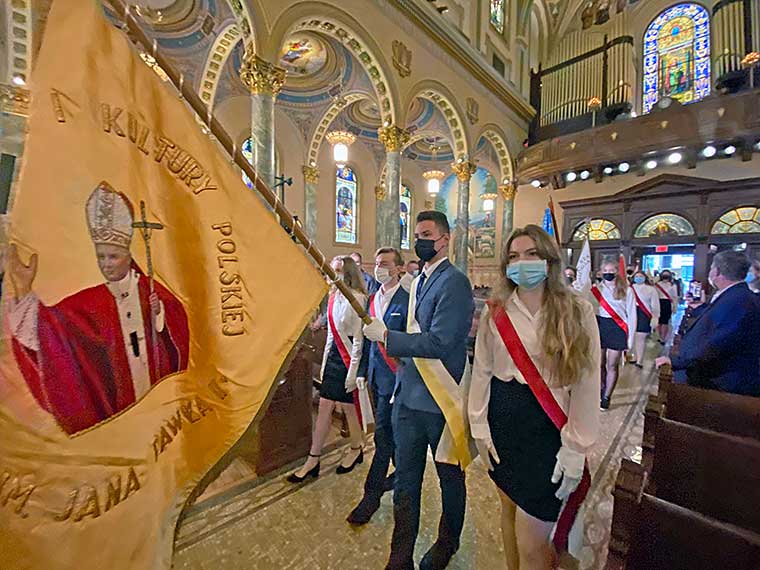 Numerous youth from Polish parishes throughout the Diocese of Brooklyn carried flags and banners during the Polish Heritage Mass in the Co-Cathedral of St. Joseph on Oct. 17. Photo: COURTESY OF THE TABLET 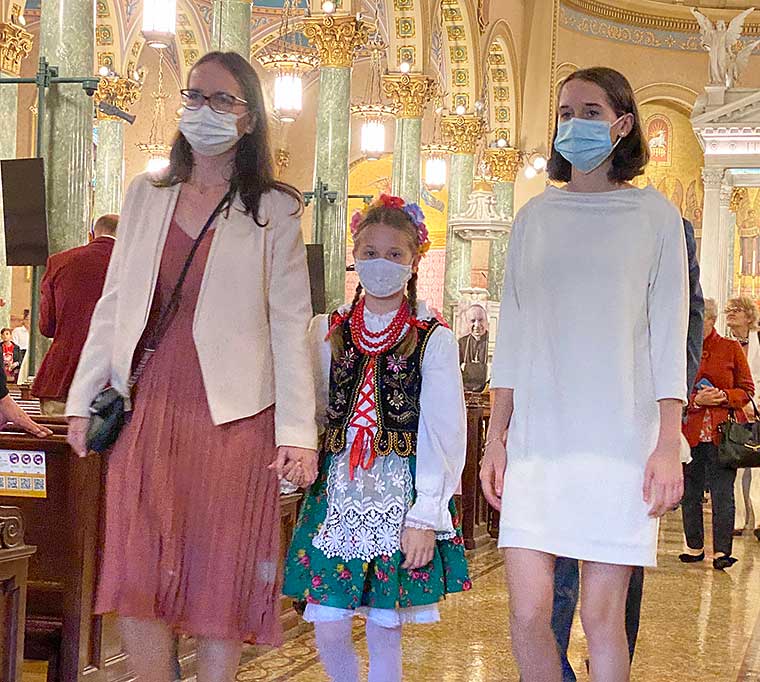 Many families turned out for the annual Polish Heritage Mass, Sunday, Oct. 17 at the Co-Cathedral of St. Joseph, some in traditional attire. Photo: COURTESY OF THE TABLET 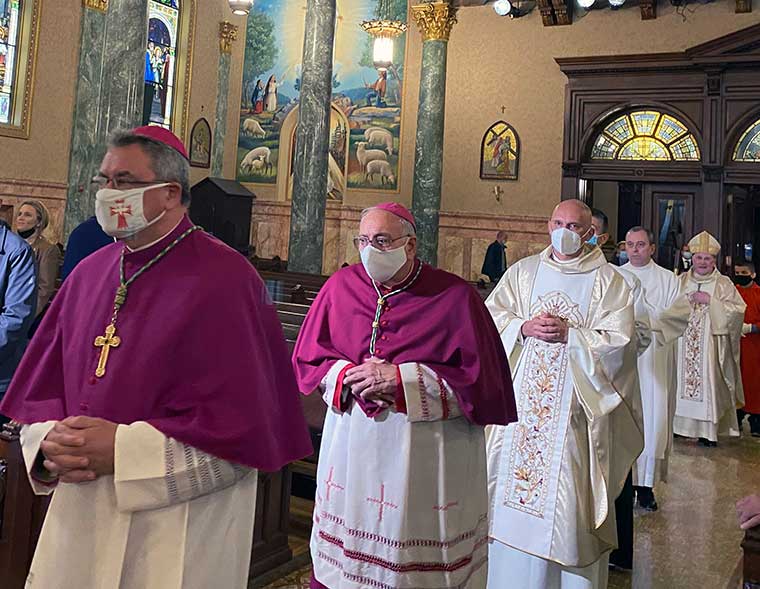 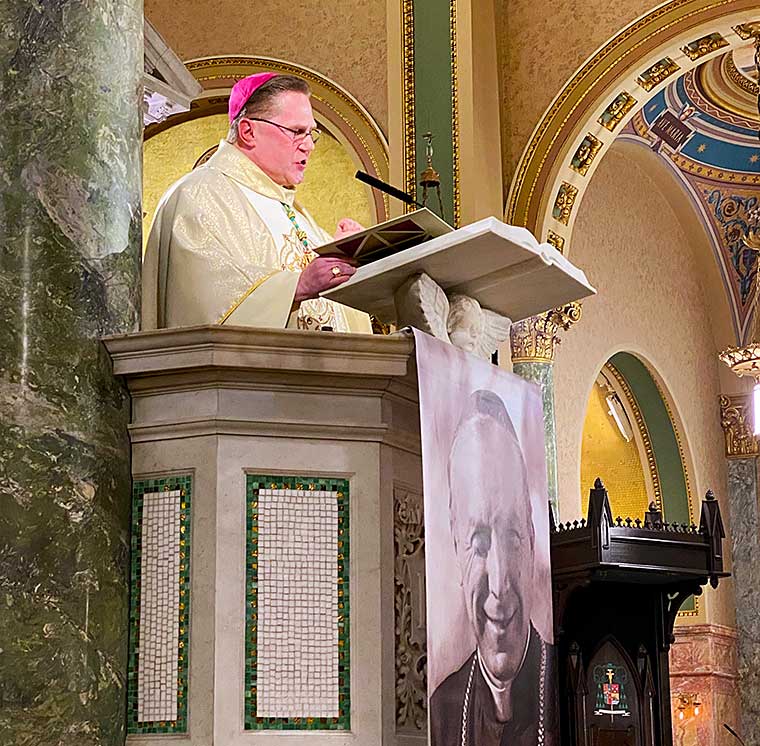 Auxiliary Bishop Andrzej Zglejszewski from the Diocese of Rockville Centre. Photo: COURTESY OF THE TABLET