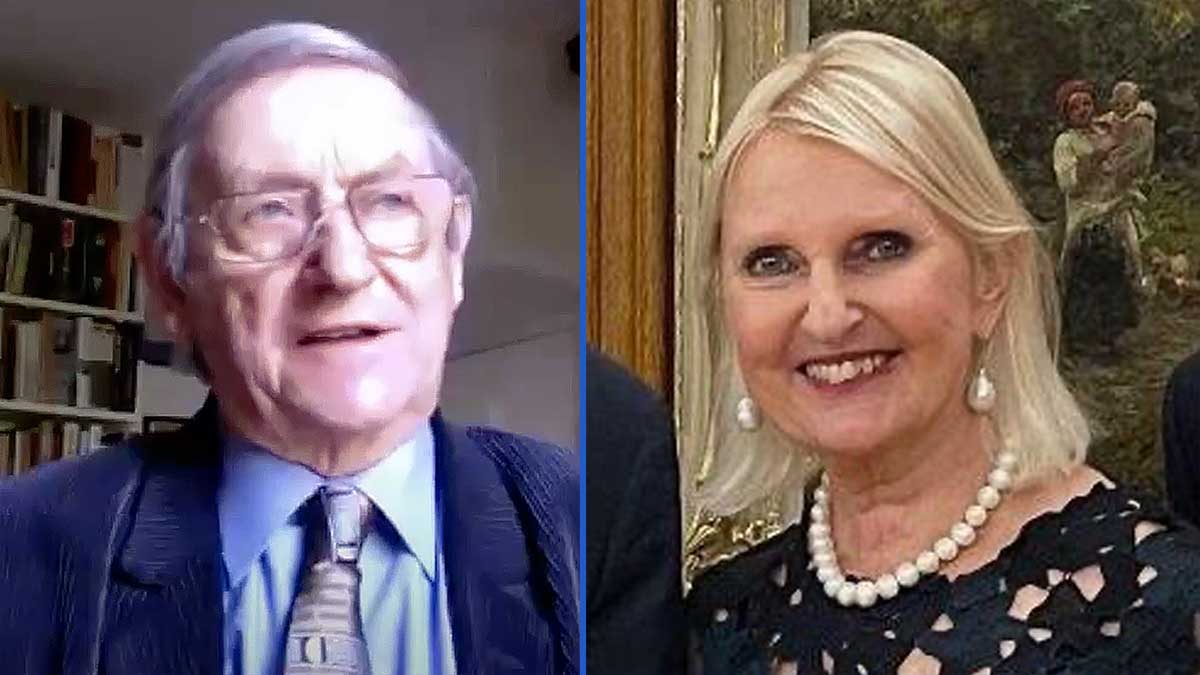 The position of Honorary Trustee is one of the Foundation's highest forms of recognition offered to persons who have distinguished themselves by their efforts and achievements in strengthening cultural, academic and scientific relations between the United States and Poland and persons, who have rendered substantial and significant support to promote the purposes, programs and objectives of the Foundation.

is a world-renowned scientist, micro-surgeon and transplant pioneer. In 2008, she led a team of eight surgeons through the world's first near-total face transplant at the Cleveland Clinic. The procedure took 22 hours and it was the most extensive face transplant to date. Only about 40 patients around the world have had a face transplant; Professor Siemionow has performed three of these surgeries.

She currently serves as Professor and Director of Microsurgery Research, University of Illinois, College of Medicine at Chicago. For 20 years she has been doing pioneering research on chimeric cells (composed of material from both the organ donor and the recipient), and she has developed several novel therapies in this field for some of previously untreatable diseases.

Professor Norman Davies is the author of several books on Polish history, including White Eagle, Red Star: The Polish-Soviet War, 1919-1920 his first book, published in 1972; Poland, Past and Present (1977); Heart of Europe: A Short History of Poland (1984); Microcosm: Portrait of a Central European City, the book about Wroclaw written with Roger Moorhouse, To and From. Modern Poland: A Journey Through Postal History, Rising '44, and many more. Perhaps his best-known publication about Poland, God's Playground, was, after the collapse of Communism, adopted by Poland's Ministry of Education as compulsory reading for all history students in state schools and universities.

Over the years, Prof. Davies received many honors and distinctions both in Great Britain and Poland. He was elected Fellow of the British Academy (1997) and was awarded Order of the White Eagle, Poland's highest order. He is an honorary citizen of several cities, including Wroclaw, and the holder of numerous honorary degrees.

Prof. Davies is a former chair at the School of Slavonic and East European Studies at the University of London, where he taught Polish history for a quarter of a century. Throughout his career, he has also lectured at leading universities in many countries, including the United States, Canada, Australia, Japan, China, Poland, and most of Europe.