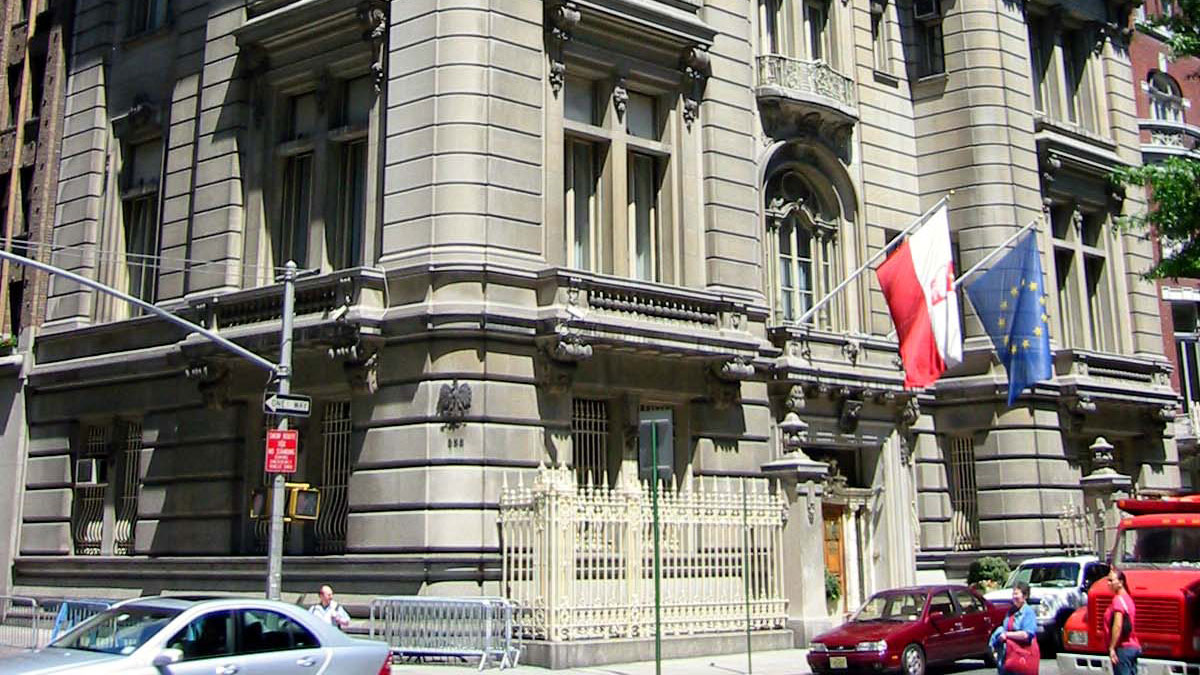 On Febuary 24th, we are going to discuss the role of Polish language and Polish community in the context of bilingual education in New York with an educator and researcher Fabrice Jaumont - the author of the book: "The Bilingual Revolution: he Future of Education is in Two Languages."

Fabrice Jaumont currently serves as Education Attaché for the Embassy of France to the United States, a Program Director for FACE Foundation in New York, a Research Fellow at Fondation Maison des Sciences de l'Homme in Paris, and an adjunct professor at New York University. He is also the founder and executive director of the Center for the Advancement of Languages, Education, and Communities, a nonprofit organization with a focus on multilingualism, cross-cultural understanding, and the empowerment of linguistic communities. Since October 2018, he is the host of Révolution Bilingue, a podcast produced by French Morning, a French online magazine with a large French-speaking audience. He is also on the editorial board of NORRAG, the Network for International policies and cooperation in education and training.

The Bilingual Revolution: The Future of Education is in Two Languages is a book that tells the story of a grassroots movement that emerged out of the dedicated involvement of motivated parents, educators, and community actors willing to create and support dual language programs in New York City public schools.
Combining insight on learning and living in two languages, the book shares practical applications and examples of bilingual education, from preschool to high school. With
New York City as a backdrop, Fabrice Jaumont, from a personal and scholarly perspective, recognizes in his book the successes and setbacks of these programs through vignettes that feature the parents and educators he helped initiate bilingual programs in their schools.

The Polish-English Dual Language Program is another great example of how the involvement of the local community leads to the creation of an institutionalized bilingual education program that aims to provide students with an academically rigorous curriculum in both languages, studying not only language, but also culture. The Polish-English Dual Language program began in September 2016 at PS 34 in Greenpoint.

In 2019, Fabrice Jaumont's book, "The Bilingual Revolution," was also released in Polish.

Due to limited space please RSVP by February 19 to: nyc.office@instytutpolski.org
Please present your photo ID and the invitation at the entrance