The 10th Anniversary NYPFF - Awards and Recognition. Congratulations to all. 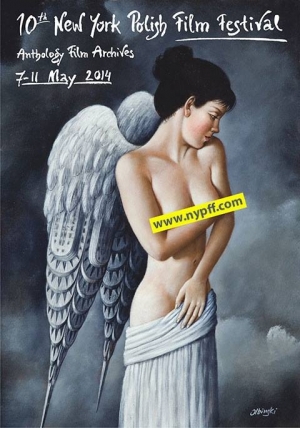 The 10th Anniversary NYPFF Honorable Mention for tackling the important subject of the dictatorship in Belarus to Director Krzysztof Lukaszewicz for “Viva Belarus!”.

Jury Award for Best Production Design to Andrzej Halinski for “The Girl from the Wardrobe” directed by Bodo Kox.

The jury also awarded two Honorable Mentions for Best Acting Debut to Magdalena Rozanska in “The Girl from the Wardrobe” and to Michal Urbaniak for “My Father’s Bike”.

The Elzbieta Czyszewska Award, in the Best Acting Category, to Dawid Ogrodnik in “Life Feels Good” for his incredible performance of a man inﬂicted with Cerebral Palsy.


CONGRATULATIONS TO ALL THE WINNERS!