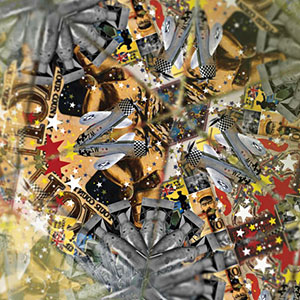 World War I brought the 19th century to a close. The Great War forced Europe to redraw its maps. New sensibilities regarding nation and homeland emerged. On the eve of the 100th anniversary of the historic conflict, the ASO looks at the patriotic music that defined the imperial ambitions of Germany, and the war-inspired music that expressed a new consciousness in Poland and the United States, as well as the aspiring nationalism among the Jews of Europe and North America.

Maestro Leon Botstein shares the stories behind the music in a lively 30-minute Conductor’s Notes Q&A at 7 PM in Stern Auditorium/Perelman Stage. Free for all ticket holders.