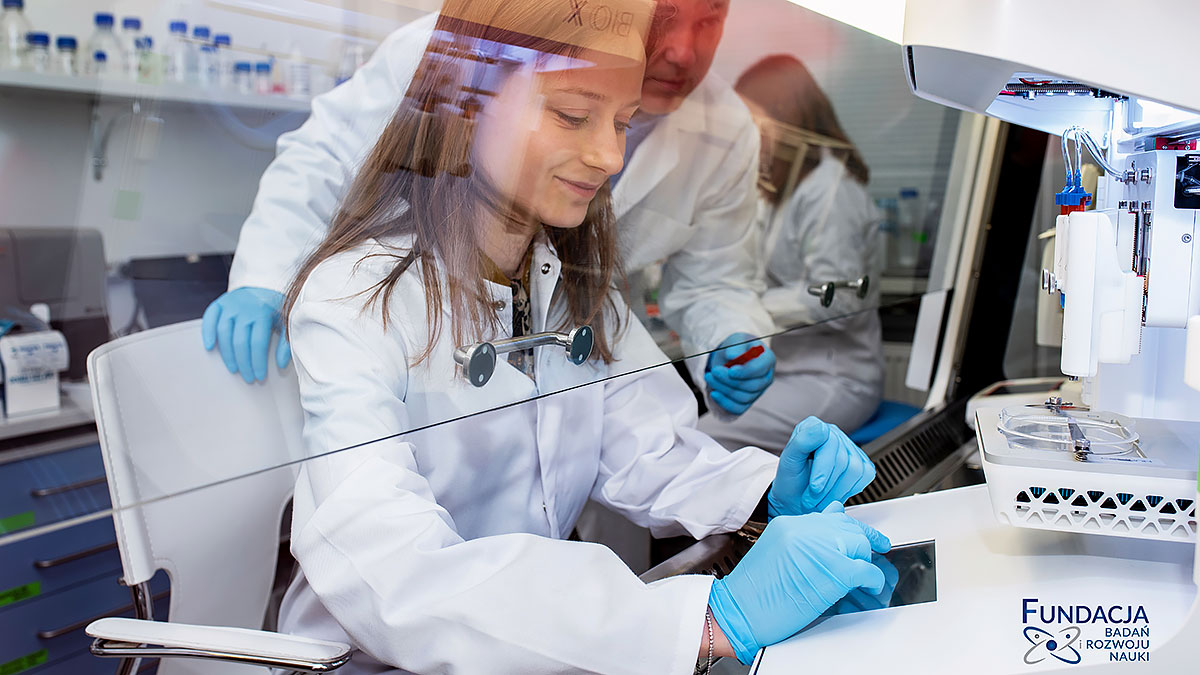 Polish scientists from the Foundation of Research and Science Development have achieved success on a global scale. Less than a year ago they printed the world's first vascularised prototype of a bionic pancreas. They are currently conducting a preclinical study. The breakthrough technology of the Poles marks a medical revolution, which opens the way for the development of further pioneering medical therapies.

The bioprinting of tissues and organs is the future of modern medicine, which will change the lives of many patients. Therefore, scientists working on bionic pancreas decided to significantly expand the scope of their research. The aim of the Foundation is to create the European Centre of Medical Biotechnology. The innovative research and clinical centre will not only allow diabetics to have a bionic pancreas transplanted, but also to develop other innovative therapies. The Multidisciplinary Centre will combine several areas: biotechnology, bioengineering, medical diagnostics, personalised medicine and treatment using stem cells. Polish scientists want to create a unique place on a global scale, where they will carry out all phases of scientific research. From the first laboratory tests to the practical application of the therapy to patients. As they argue, only such a solution will guarantee effective resolution to the most serious medical problems of the 21st century.

In order to raise funds for the construction of this modern centre, the Foundation, in cooperation with the Art in House Auction House, is organizing the 2nd edition of an unusual charity auction. Instead of ordinary images, you will be able to bid unusual photographs from under the microscope. The photos taken during the work on the bionic pancreas will take the audience deep into the printed organ. Each subsequent photo is a piece of history. Stories about people with passion who want to discover the "white spots" on the map of science and thus save the health and lives of millions - says Michał Wszoła MD, PhD, project manager. 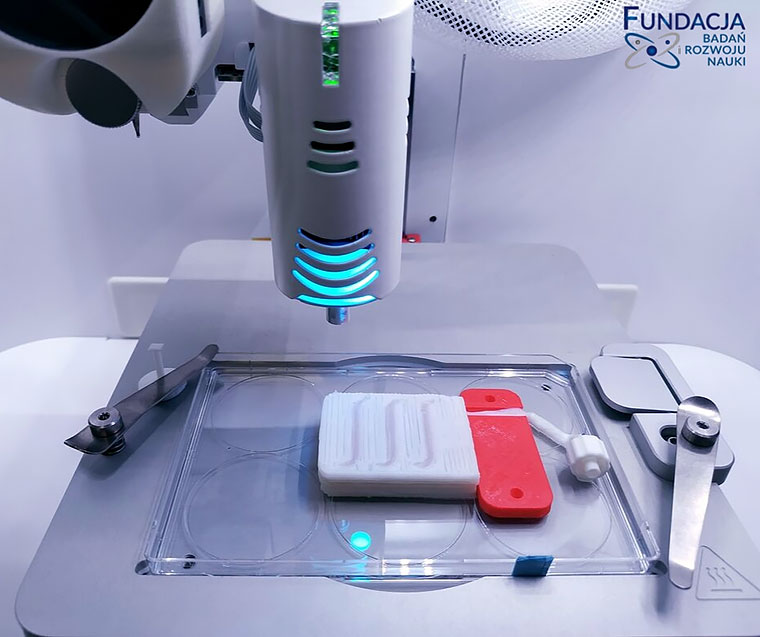 An unusual idea of Polish scientists has been noticed in Poland and abroad. Foundation of Research and Science Development is not only a pioneer in the field of organ bioprinting, but also in unusual fundraising for scientific projects. The organization is also involved in popularizing Polish science at international conferences and in social media and was nominated for the title of Ambassador of Polish Science 2019 for its activity.

The charity auction "Bionic Revolutions" will take place on March 12th in Studio Bank in Warsaw. The initiative of Polish scientists can be supported online from anywhere in the world by bidding through the OneBid portal. Supporting the Foundation is an investment in the development of Polish science and a chance to acquire a unique work of art. Participation in the auction requires prior registration. (click HERE>>)

Take part in the auction and help make a breakthrough in medicine! More information on https://fundacjabirn.pl/en/auction/

The Warsaw Foundation of Research and Science Development is one of the few research centres in the world to carry out advanced work on tissue and organ bioprinting. Scientists are united by a common idea and a deep conviction that it is Poles who can become the creators of groundbreaking medical therapies. The use of bionic pancreas in clinical practice will revolutionize the treatment of diabetes and be one of the greatest medical successes of the 21st century. You can follow the course and progress of the project on the Foundation's Facebook fanpage and on the website.

Foundation of Research and Science Development is involved in research and education in the field of medical and biochemical sciences. The Foundation has been and still is inspired by the scientific activity of a transplant surgeon Michał Wszoła MD, PhD, who took part in the first transplantation of pancreatic islets in Poland, the first transplantation of the pancreas itself and in the first exchange of kidney between family donors and recipients. Within 10 years of its operation, the multidisciplinary team has carried out many impressive and pioneering projects. Scientists are convinced that Poland, as a country, can have a real impact on the progress and technological development of the world. Currently, the Foundation, as the leader of the BIONIC Consortium, is working on 3D bioprinting of bionic pancreas - a functional organ made of living cells, which will enable people with diabetes to function normally and replace the need for chronic insulin therapy. The project is financed by the Polish National Centre for Research and Development within the framework of the STRATEGMED programme. On March 14, 2019, the team led by Michał Wszoła MD, PhD, printed the world's first vascularized prototype of the bionic pancreas. The project is currently in the pre-clinical phase.