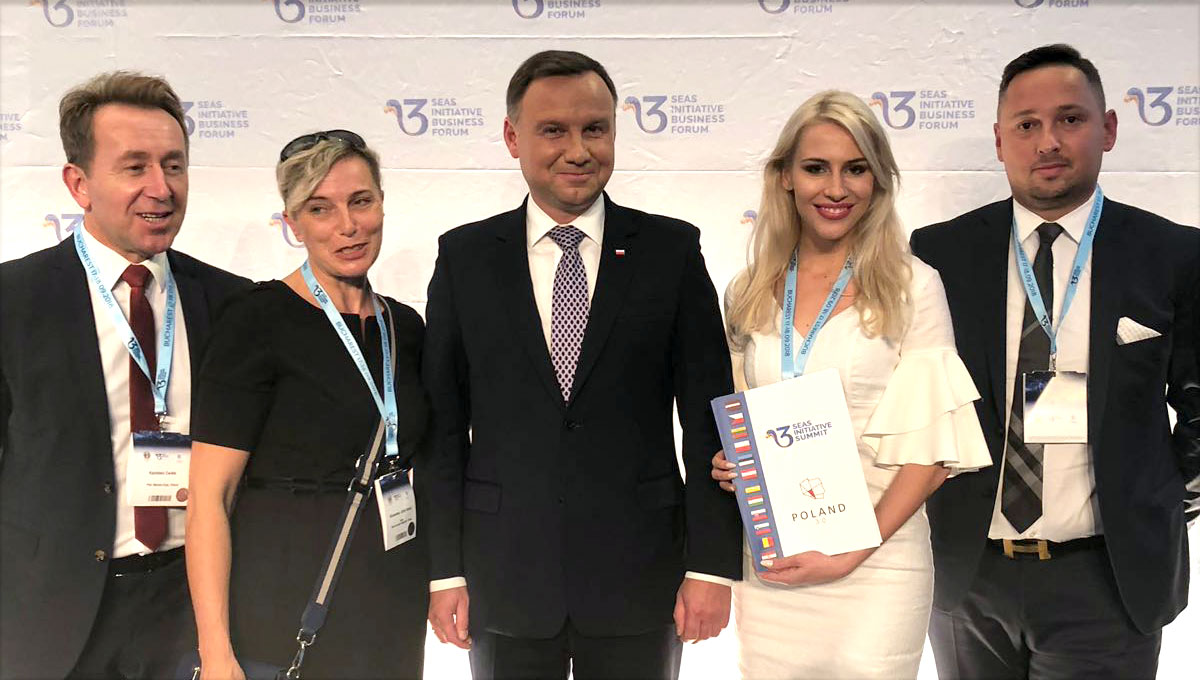 The Three Seas Summit in Bucharest is currently underway with the participation of representatives from 12 3SI countries.

The Three Seas Fund will have a budget of 5 billion euros. It will be a kind of investment vehicle that can generate investments worth EUR 100 billion. The official document was signed by the presidents of Croatia and Poland.

As noted, Three Seas Initiative is a global project of cooperative connections. 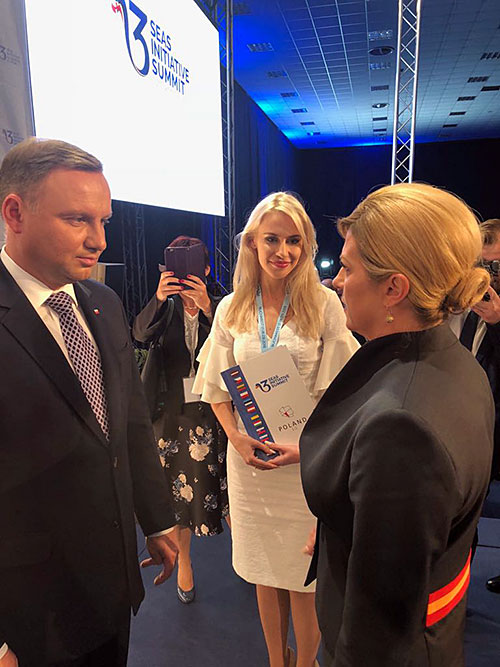 Poland 3.0 is a platform for cooperation between enterprises and regions. Integrates pivotal Three Seas projects. It supports the implementation of integrated infrastructure, integrating the construction of international connecting infrastructure. It also brings together projects in the fields of energy, new technologies, ecology and security. As part of the POLAND 3.0 program, which effectively solicited the restoration of inland waterway transport in Poland, the largest multimodal Logistics Center Gorzyczki-Wierzniowice (TILC) mentioned in the Summit as one of the pivotal infrastructure projects will be created in Silesia.

As part of TILC, an inland port on the Odra River will be built, connected to the railway (extension of railway line No. 65), thous including Poland in the New Silk Road project and allowing to use the transit location of Poland in the EU. The Poland 3.0 program is an integral part of the Baltic-Adriatic corridor and the Baltic-Black Sea corridor.

According to the Atlantic Council and PwC report, the Three Seas countries should invest up to EUR 615 billion in transport infrastructure until 2025, and in 2050 75% of the Tri-Sea infrastructure will be new routes, which are non-existent today.

The material comes from the Polish Press Agency - the largest news agency in Poland.