The 2018 Annual Meeting at the United Poles FCU in NJ 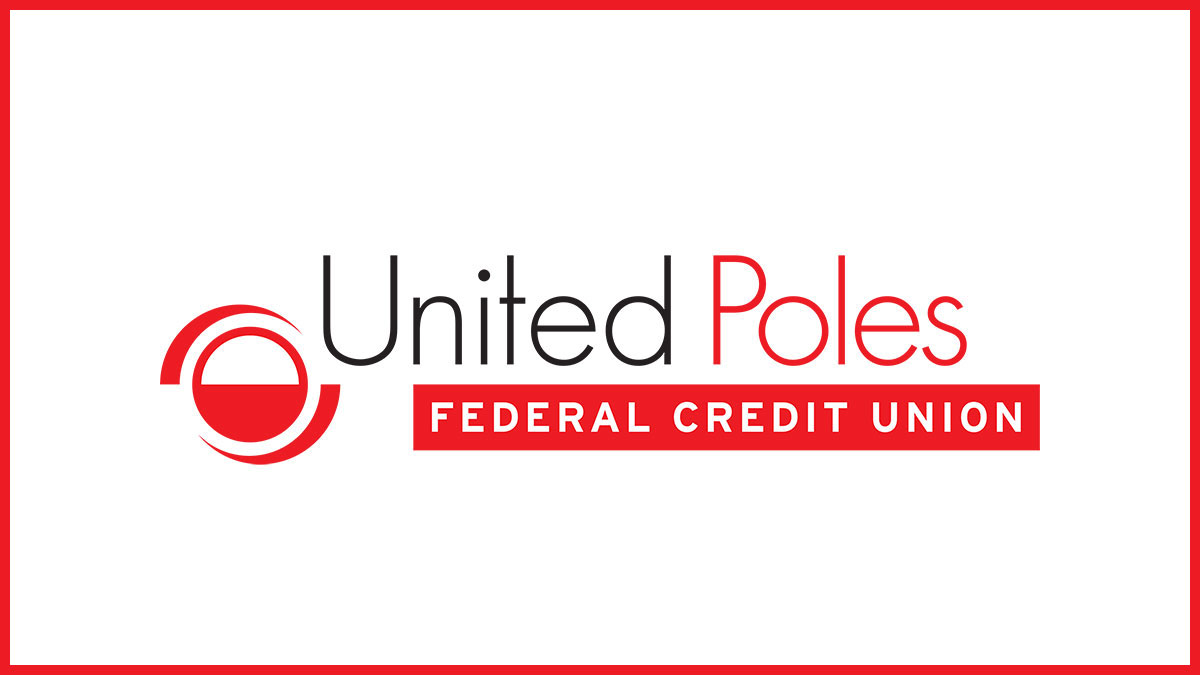 Find out how the credit union made a difference for members in 2017 and what's on tap for the coming year by attending the 2018 annual meeting. Learn the results of the board of directors' election. Catch up with your credit union friends, and meet new ones, too.

At the credit union, you're not just a customer. As a member-owner, you have a stake and a voice. The annual meeting is your opportunity to keep abreast of the credit union's future direction. After all, it's not something you're likely to be able to do at other financial institutions, where only the stockholders are invited to participate. The credit union is where you belong, so we hope you will be able to join your fellow members at the 2018 annual meeting on Sunday, April 29, 2018.

Here is the list of candidates nominated to this year’s elections.

Petitions will be made available to all interested at each of United Poles FCU offices on January 2, 2018. To be effective, nominations by petition must be accompanied by a signed certificate from the nominee or nominees stating that they are agreeable to nomination and will serve if elected to office. Petitions must be received by the Secretary at one of the Credit Union offices by the end of business on February 17, 2018. The mailing address is 412 New Brunswick Avenue, Perth Amboy, NJ 08861, ATTN: Petitions.