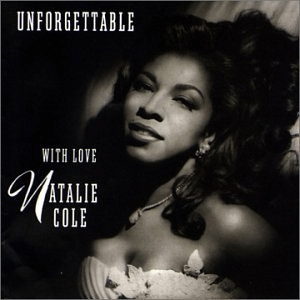 One of the most sultry, captivating interpreters of American popular song will make her Lehman Center for the Performing Arts debut on Saturday, May 17, 2008 at 8pm.

Eight-time GRAMMY Award-winning superstar NATALIE COLE will perform, backed by lush arrangements for orchestra and big band. Over three decades of her #1 hits include This Will Be (An Everlasting Love), Miss You Like Crazy and Unforgettable, a poignant duet with a recording by her late father, the legendary Nat King Cole.

Lehman Center for the Performing Arts is on the campus of Lehman College at 250 Bedford Park Boulevard West, Bronx, NY 10468. Tickets for NATALIE COLE on Saturday, May 17, 2008 at 8pm, are: $85, $75, $65 and $55 and can be purchased by calling the Lehman Center box office at 718.960.8833 (Mon. through Fri., 10 AM 5 PM, and beginning at 12 noon on the day of the concert), or through 24-hour online access at www.LehmanCenter.org. LehmanCenter is accessible by #4 or D train to Bedford Park Blvd. and is off the Saw Mill River Parkway and the Major Deegan Expressway. Free attended parking is available.
LEHMAN CENTER RAFFLE

Winner will be announced on Saturday, May 17 during the Natalie Cole concert

Here is your chance to win great prizes and support Lehman Center. Simply send us a check payable to Lehman Center (one book of six tickets only $10!) and we will mail to you your chance tickets. The drawing will take place during Natalie Cole concert on Saturday, May 17, 2008. Winner need not be present to win.

These are the incredible raffle prizes: