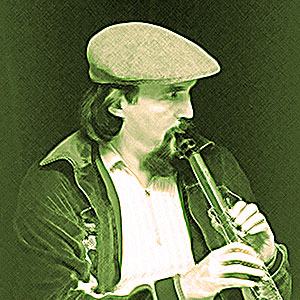 UBX Productions Inc. is pleased to announce the extraordinary musical success of the piece „Papaya” by Michal Urbaniak and Urszula Dudziak.

The piece has for a number of weeks enjoyed a series of triumphs from the Philippines to Venezuela to the entire Latin America.
„Papaya” as “Papaya dance” has been used for a special choreography on a tv show.

In a short space of time the show and the new dance step have become a hit in those regions and the tv show “Papaya Dance” has shot up to #1 in the Philippines viewing ratings.

Global press and internet services have compared the “Papaya” phenomenon to the once-popular hit “Macarena.”
Should this continue, it will be the first big global hit written and performed by Polish artists in decades (since Bronislaw Kaper and Wars inHollywood).

FYI:
„Papaya” dates back to 1976. It was written by Michal Urbaniak and Urszula Dudziak for Urszula’s debut  US album, produced by Michal Urbaniak. Urbaniak’s ensemble for the album consisted of musicians then working with Miles Davis.
The piece was a great hit the world over, though, for obscure reasons, much less so in the  United States, where it was recorded in New York.

All those interested in the piece are invited to visit www.papayadance.pl as well as www.youtube.com/papayadance or search engines www.google.com and www.yahoo.com, where various versions of the piece can be viewed and a plethora of news on the sensational media and musical phenomenon can be found.