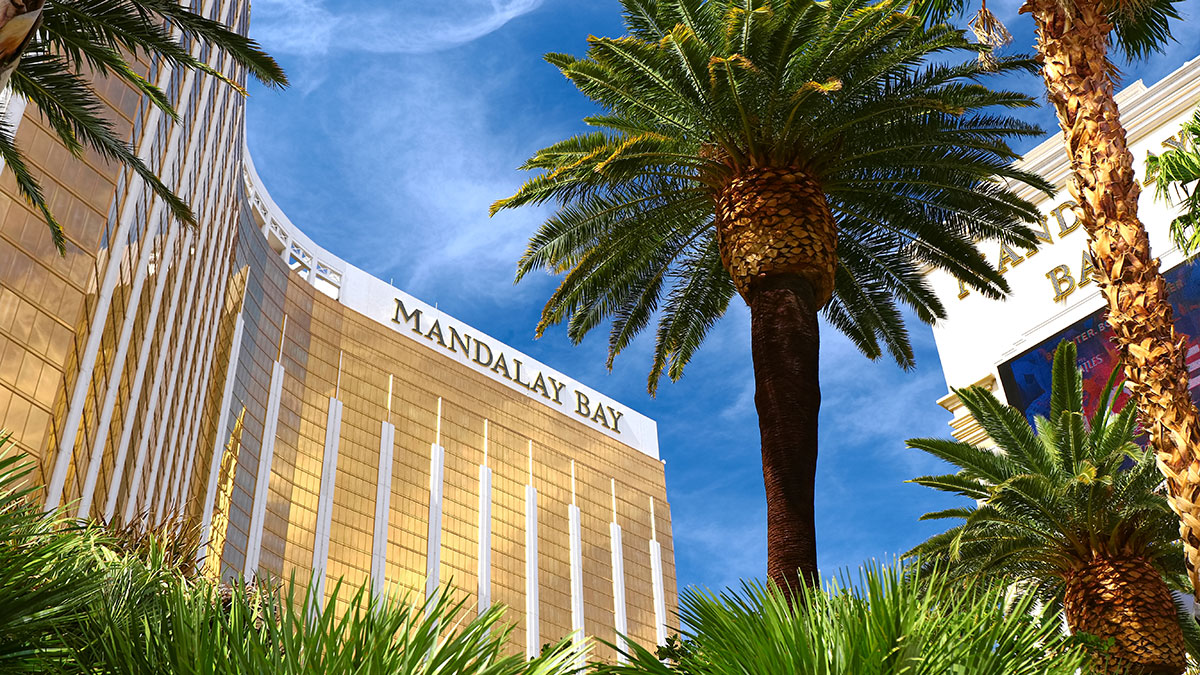 LAS VEGAS - A big question at the 2018 Baseball Winter Meetings being held at the Mandalay Bay Resort is if native son Bryce Harper will be making an appearance with his wife, Kayla.  He is expected to be the biggest free agent signing in history. His agent, Scott Boras has been seen wandering the corridors of the convention and meeting spaces.

All the major league execs are in town to make a blockbuster trade and finalize their spring training rosters.  It's the first time the meetings have been held here in a decade.

At the general managers meetings in early November, Nationals GM Mike Rizzo said he made an offer to Boras, which was reported to be for 10-years, $300 million.  That figure should be measured with a grain of salt as it just a starting point.  I think it will be closer to $400 million. 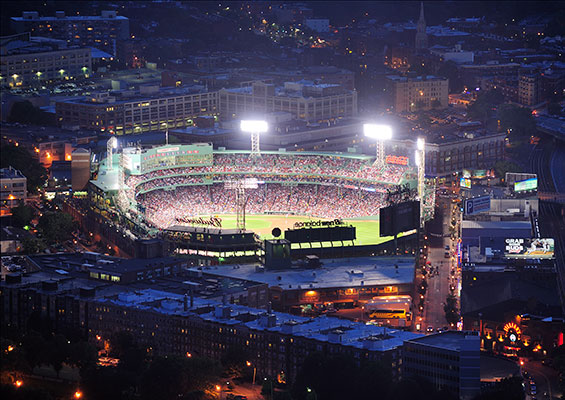 BOSTON. Fenway Park at night in Boston, MA. Fenway Park has served as the home ballpark of the Boston Red Sox baseball club since 1912, as the oldest Baseball stadium. Foto: Songquan Deng

“Every GM in baseball wants him because he fills a need, but the owners are pursuing Bryce Harper because they know he can also make them a billion dollars over a period of years,” said Boras.  Philadelphia is expected to be the premier player in Harper auction.

Also in suburban Summerlin, the Las Vegas Aviators unveiled their new logo for the AAA club.

It was designed by a company called Brandiose, which according to its website has designed logos for more than 100 pro sports teams.  Aviators president Don Logan said, “The reaction is mostly positive.  The Aviator idea has evolved.  What Howard Hughes was back in the Spruce Goose era, this is a new wave kind of thing.” 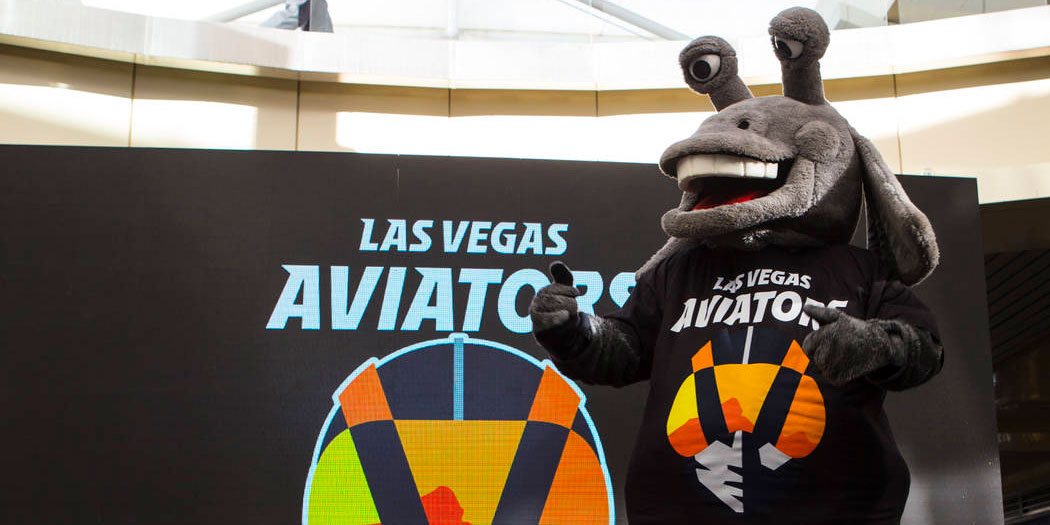 Boston Red Sox President of baseball operations, Dave Dombrowski commented recently that Boston’s attention will be focused mainly on two positions, catcher and relief pitcher.  Dombrowski implied that the team won't be re-signing All-Star Craig Kimbrel, who reportedly is seeking a lucrative free agent contract.  Boston could promote a stopper internally like Joe Kelly or Matt Barnes, but there are plenty of free agents still out there.

The Detroit Tigers signed right-hander Tyson Ross to a one-year deal on the first day of the Winter Meetings.  The deal is reportedly worth $5.75 million.  “For us, he’s a legit pitcher and he’s a good candidate to even get better in 2019,” general manager Al Avila said.  “His overall stuff is still pretty darn good.”