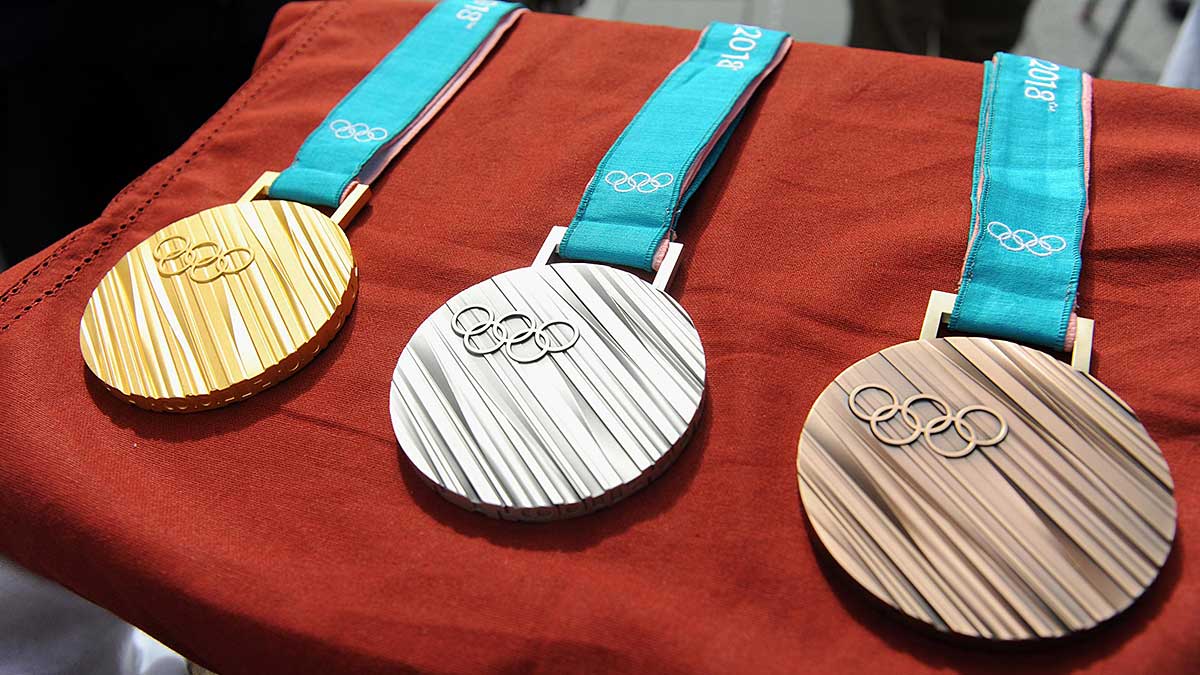 Pyeongchang, South Korea. Poland took part in the Opening Ceremonies at the 2018 Winter Olympics in Pyeongchang, South Korea, to be held February 9-25th. It will be the nation's 23rd appearance at the Winter Olympics, having competed at every edition since their inception in 1924. The Polish team consists of 62 athletes in 12 sports, which is the largest contingent ever. This surpasses the 59 athletes that competed in Sochi, Russia in 2014.

Poland has eight men and six women qualified in speed skating despite they don’t have an adequate training rink. The fast-paced women’s team pursuit qualified Katarzyna Bachleda-Curuś, Karolina Bosiek, Natalia Czerwonka and Luiza Złotkowska.  The Netherlands are expected to dominate in speed skating.  The opening ceremony of the Olympics took place with Polish President Andrzej Duda and Sports Minister Witold Bańka attending to watch the athletes taking part in the opening parade of nations.  Speedskater Zbigniew Bródka had the honor to carry the red-and-white Polish flag in leading the Polish contingent during the spectacle.

Kamil Stoch of Poland is favored to medal in ski-jumping as he previously won two Olympic gold medals. In the very eye-appealing ice-dancing discipline, Poland qualified one couple, Natalia Kaliszek / Maksym Spodyriev.  This was based on its placement at the 2017 World Figure Skating Championships in Helsinki, Finland.  This marks the country’s reappearance in skating at the Winter Olympics, after missing the last edition in 2014.

The Olympics features 102 medal events across 15 sports this year.  New events like mixed-doubles curling to old-staples such as hockey, snowboarding and figure skating, will have plenty of action to keep fans engaged.  NBC-Television will be showing most of the coverage.  Sports fanatics can spend their weekends binge-watching all the Winter Games has to offer.

The opening ceremony had a message centered on peace, passion, harmony, and convergence.

Five children from rural Gangwon province led the event, and included animals, nature and a cast of 2,000.  Five children were used to symbolize the five Olympic rings and the five names were chosen to represent fire, water, wood, metal, and earth, the five elements that are believed to make up the Earth.

Augmented reality and 5G technology were also incorporated in the event.  The largest drone show in history occurred at the ceremony, featuring 1,218 Shooting Star drones.

There are a variety of ways to live-stream the Olympics this year, including www.NBCOlympics.com , NBC Sports App, BBC Sport and Eurosport Player.  NBCOlympics.com is the main hub for schedules, event info, results and more.

J.R. Celski has a long list of career accomplishments.  He has three Olympic medals: two from 5,000-meter relays and one from the 1,500 meters in 2010.  He finished fourth in the 1,500 at the 2014 Olympics, and he has nine World Championship medals.  The 27-year-old Californian has persevered through many injuries and is ready to medal again.

Luger Erin Hamlin carried the American flag for Team USA, who wore battery-powered jackets to combat the frigid elements in Pyeongchang.  The Opening Ceremony marks the official start of the Games, but competition began Wednesday with mixed doubles curling and ski jumping.

Around 3,000 athletes from 92 countries braced the frightful temperatures as they marched into the new PyeongChang Olympic Stadium.  North and South Korea made history when they marched together under a single flag, as musicians performed John Lennon’s iconic hit “Imagine.”

The joint North and South Korean women's ice hockey team created history as they competed on the first day of action at the Winter Olympics in Pyeongchang.  The Unified Korean team suffered an 8-0 defeat by 2014 bronze medalists, Switzerland.