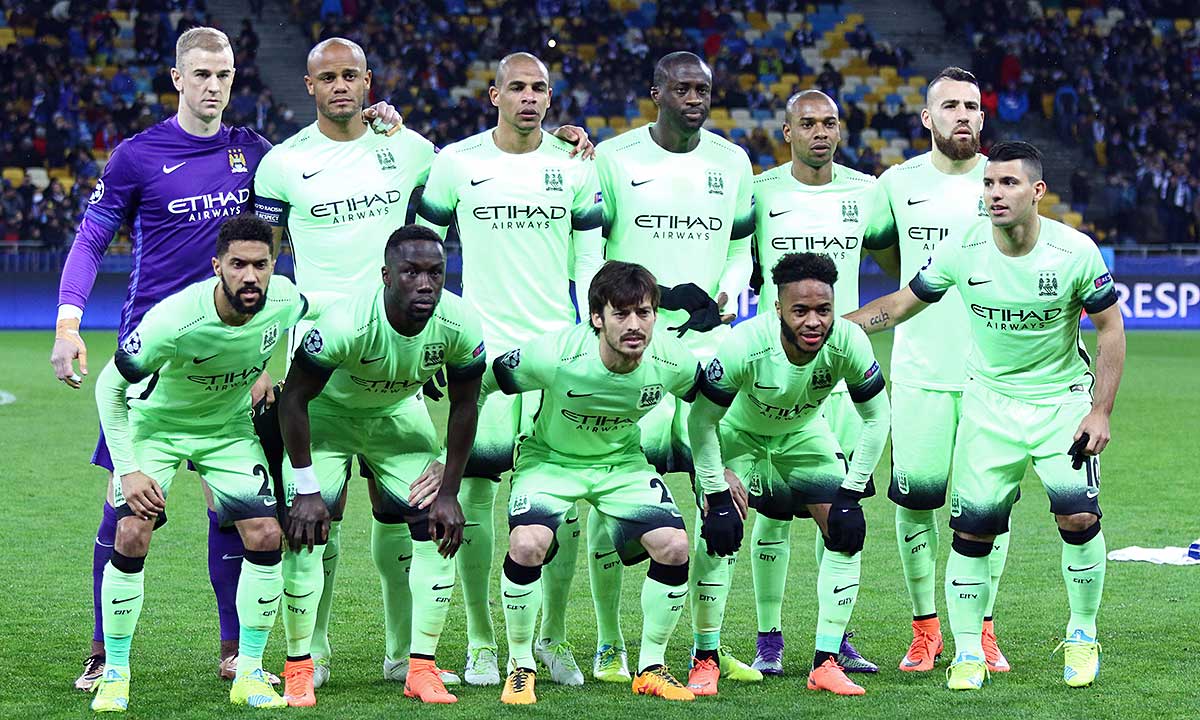 David Silva continued his magisterial form with two goals of his own against the Welsh side. Kevin De Bruyne scored from a direct free kick, while Sergio Aguero dribbled his way into the box and scored from close range. Swansea City sat back and hoped to soak up City’s possession, but it ultimately proved futile in the end.

With this latest, record-breaking win, Manchester City are 11 points clear from their city rivals in Manchester United. Meanwhile, City will also be happy considering the Champions League draw, having drawn the Swiss side in Basel in the Round of 16.