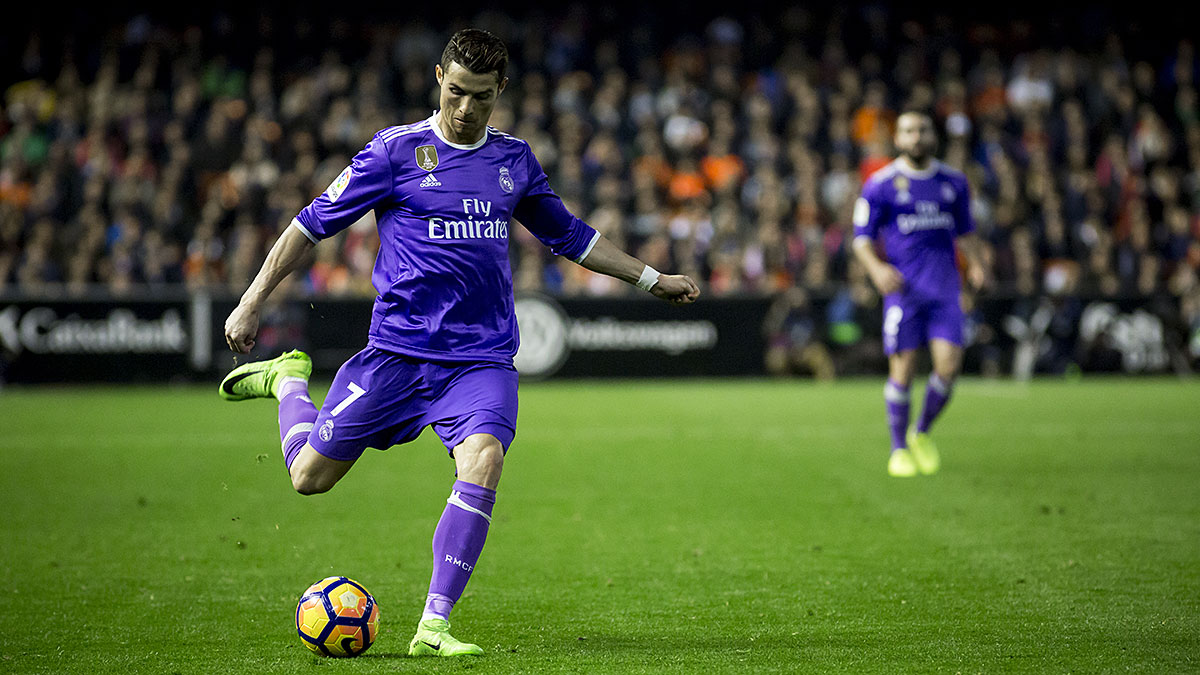 Real Madrid were easily the best European side, winning the Champions League for a second year in a row and La Liga in a very impressive double. Cristiano Ronaldo was firing in all cylinders while the midfield of Casemiro, Luka Modric, and Toni Kroos were the most dominant midfield in Europe, having a very stable foundation while also being creative and imposing in the final third. Real Madrid beat the likes of Bayern Munich and Juventus in very dominant fashion to defend their Champions League title. Even in the Spanish Super Cup earlier on in the season, Real Madrid destroyed Barcelona and looked prime to dominate once again.

As of the end of October, Real Madrid are eight points adrift of Barcelona in La Liga and second in their Champions League group to Tottenham. Even though they look safe to traverse from their group (thanks in part to Dortmund’s horrible performances defensively), Real Madrid had looked less than stellar in the international competition. Meanwhile it looks worse in La Liga. Los Blancos most recent result included a 2-1 away loss to Girona, who was one of the newly promoted sides in La Liga.

That result, and performance reflected what Real Madrid’s woes have been all season so far. A non-penetrative midfield reduced to crosses limits the amount of chances Ronaldo and Benzema can have, while they themselves have been inconsistent with their finishing. Coupled with the fact that Marco Asensio and Isco have been too greedy at times makes it nearly impossible for Real Madrid to maintain the well-oiled machine they had maintained all last season.

Their poor offense means there is much higher pressure on the defensive side. Sergio Ramos and company have been exposed time and time again, often times with the full backs of Marcelo and Carvajal pushing far too up against their opposition, leaving space in behind. The entire unit looks disjointed back to front.

One final problem is the lack of experienced depth in their lineup. Los Blancos said good bye to several players in the summer transfer window, most notably James Rodriguez and Morata. Even though neither were really first team starters for the Madrid side in important matches, they both provided a different dimension – James with his wonderful free kicks and scoring ability behind the striker, while Morata was a more mobile, traditional #9 compared to Karim Benzema. The departure of both means that manager Zinedine Zidane must rely more on Isco and other youngsters brought in in the summer and through the youth teams.

Ultimately Real Madrid will have to rely on beating Barcelona in both El Clasicos to make sure they are in touching distance for the title. Barcelona have only lost points in one match so far, a very impressive 1-1 away result to Atletico Madrid.