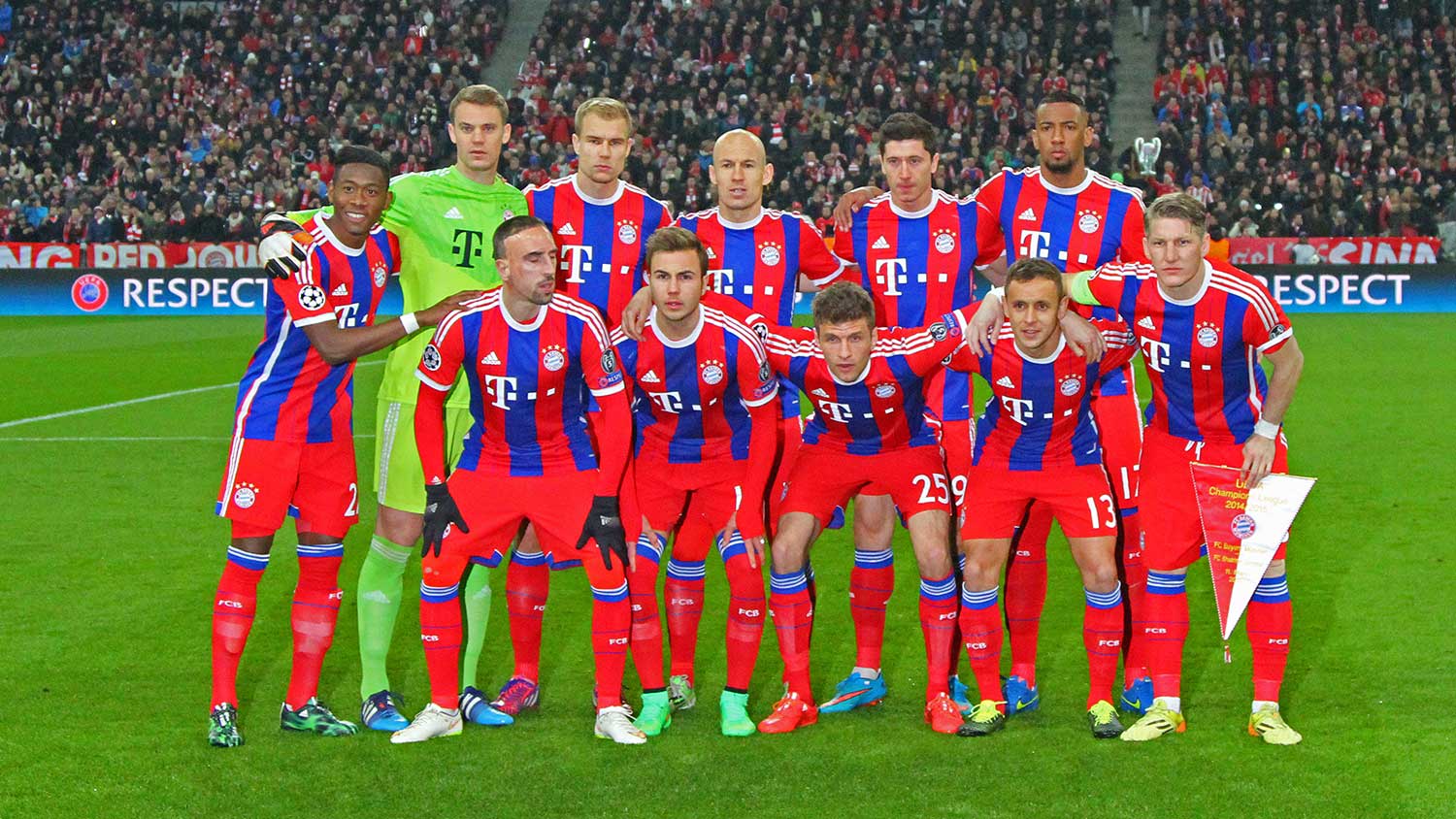 Out of all the repercussions to come out of the second week of Champions League play, Ancelotti’s dismissal from Bayern Munich is the most damning. The Italian was dismissed less than 24 hours after Bayern Munich’s 3-0 capitulation against Paris Saint Germain. Although the season is quite young, Ancelotti has also faltered in the Bundesliga at almost an alarming rate. Having already dropped 5 points in a month of play, Bayern Munich have handed their rivals, Borussia Dortmund with a considerable lead of said 5 points at the summit of the league.

In truth, the sacking could have been seen for some time now. This is Ancelotti’s second season at the helm of the Bavarians. Despite that, no sort of identity has been established to see what the Italian manager wants from his squad. Against PSG, Bayern Munich were devoid of much attacking prowess, as the side utilized inaccurate and ineffective crossing after holding on most of the possession. Time and time again, turnovers were forced that allowed the incredible front line of Edison Cavani, Kylian Mbappe, and Neymar to run riot against the disorganized, disheveled Bayern back line. The team, which on paper should easily contend with PSG, looked several levels below their opposition.

Of course, even in their victories Bayern have looked underwhelming. The German champions had to rely on Robert Lewandowski’s incredible penalty taking to either open the scoring or be the deciding goal of the match. Rarely have we seen a brilliant and fluid attacking setup that was frequently on display under Pep Guardiola, and before that under Jupp Heynckes. The lack of any innovation and attacking impetus throughout this season had already put Ancelotti under huge pressure.

Lastly, the unrest in the locker room has grown more apparent. Reactions from the likes of Robben and Ribery when subbed off throughout the season had only grown more disrespectful. The rumors regarding the disillusionment of the German contingent, including Muller, Hummels, and Boateng looks to be truer than ever. In these sort of scenarios, it’s pretty much confirmed the manager’s days are numbered.

Only time will tell if Bayern’s board had conducted the right choice. Although, due to the combination of all the factors discussed, it looks to be the right choice for Bayern to terminate Ancelotti’s time at the club. Ultimately, this debacle be simply a poor fit between manager and club.