Beauty and Kindness: The Poetry of Zbigniew Herbert in North Miami, FL 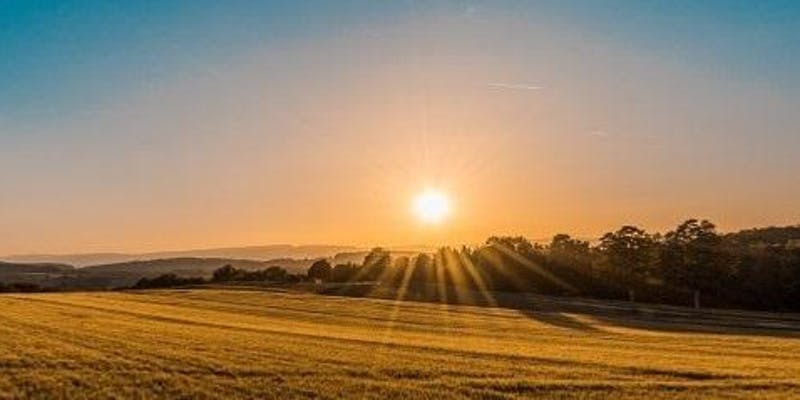 The European & Eurasian Studies Program at FIU, in collaboration with The American Institute of Polish Culture, The Honorary Consulate of the Republic of Poland, and the European Student Association at FIU, is pleased to invite you to a theatrical evening which will bring many of Herbert's poems to life.

Zbigniew Herbert is one of the best known post-war Polish writers and poets. He was nominated several times for a Nobel Prize in literature, and his books have been translated into 38 languages. His poetry is intense yet inspiring with a strong social conscience. They explore the deepest and most personal human emotions, but they also impart a sense of joy and hope, beauty and kindness.

This theatrical evening will bring many of Herbert's poems to life, with the hope that all who hear his wisdom will be encouraged to become more familiar with his work and embrace the great gift of the wise poetic word.