“Love and Mercy: Faustina” in U.S. - a docudrama about St. Faustina and the Divine Mercy by Michał Kondrat 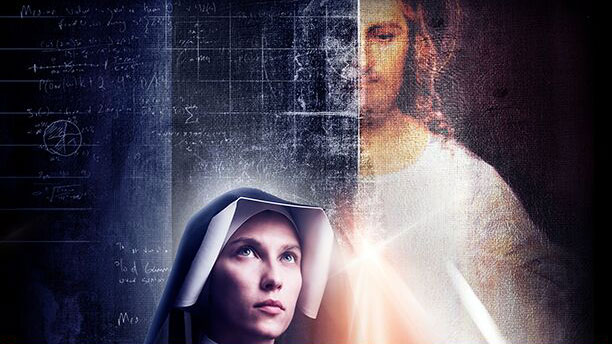 In the 1930s, our Lord revealed a message to an unknown religious sister - her name was Faustina Kowalska. In an age ravaged by conflict, despair and lack of respect for human dignity and life, the Lord said, “Mankind will not have peace until, with trust, it turns to my mercy.”

Based on a life story and the revealing message of Divine Mercy, “Love and Mercy: Faustina” is a docudrama that follows the call of St. Faustina to a religious life and the healing effects of the divine message on countless people around the world that followed.

After a huge success of Kondrat's “Love and Mercy: Faustina” in Poland with over 250,000 viewers - the film is now available in the USA.

The English-language version of the film will be launched on Monday, October 28th, and will be screened in almost 800 American movie theatres. The American distributor reports that numerous screenings have already been sold out.