Hitler and his "Perfect World" without Poles 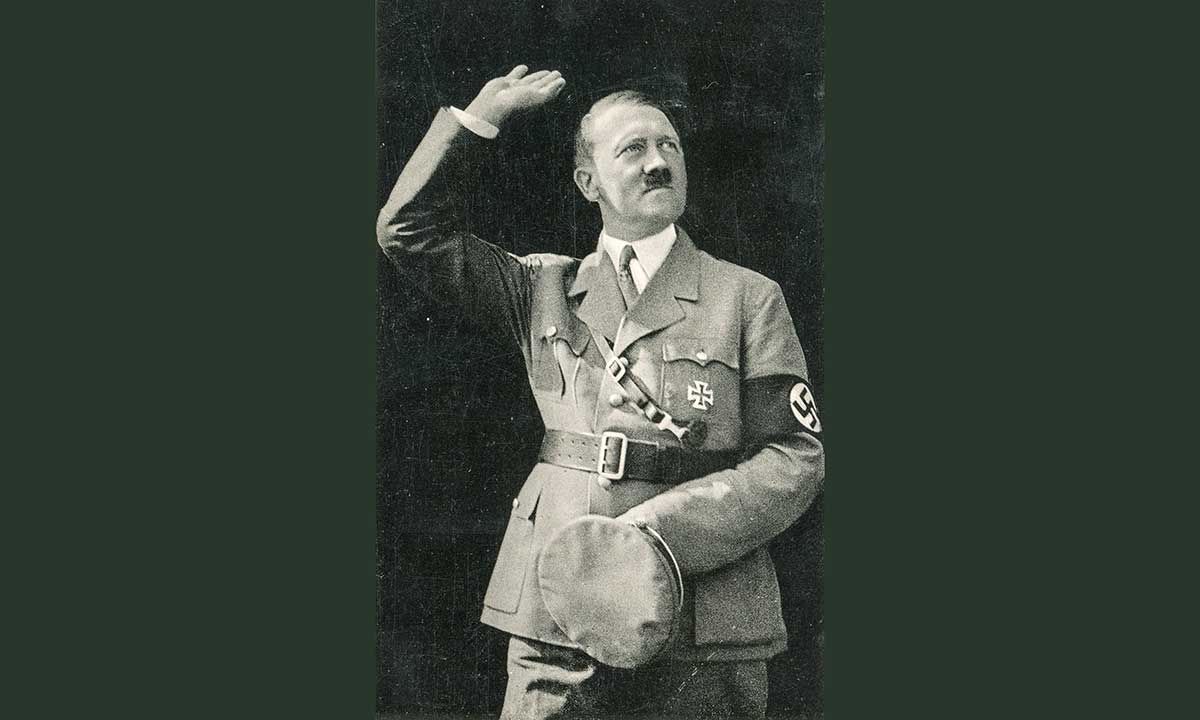 In 1939, a week before the Nazi German invasion of Poland, Adolf Hitler gave a speech to Wehrmacht Commanders at his Obersalzberg home.

The speech detailed the pending Nazi German invasion of Poland and the planned extermination of Poles. Hitler said, "Accordingly, I have placed my death-head formation in readiness – for the present only in the East – with orders to them to send to death mercilessly and without compassion, men, women, and children of Polish derivation and language. Only thus shall we gain the living space (Lebensraum) which we need." Hitler gave this speech in order to motivate the Wehrmacht Commanders to help him carry out his mission of achieving a "perfect world". One week later, on September 1, 1939, Germany invaded Poland, which marks the beginning of World War II.