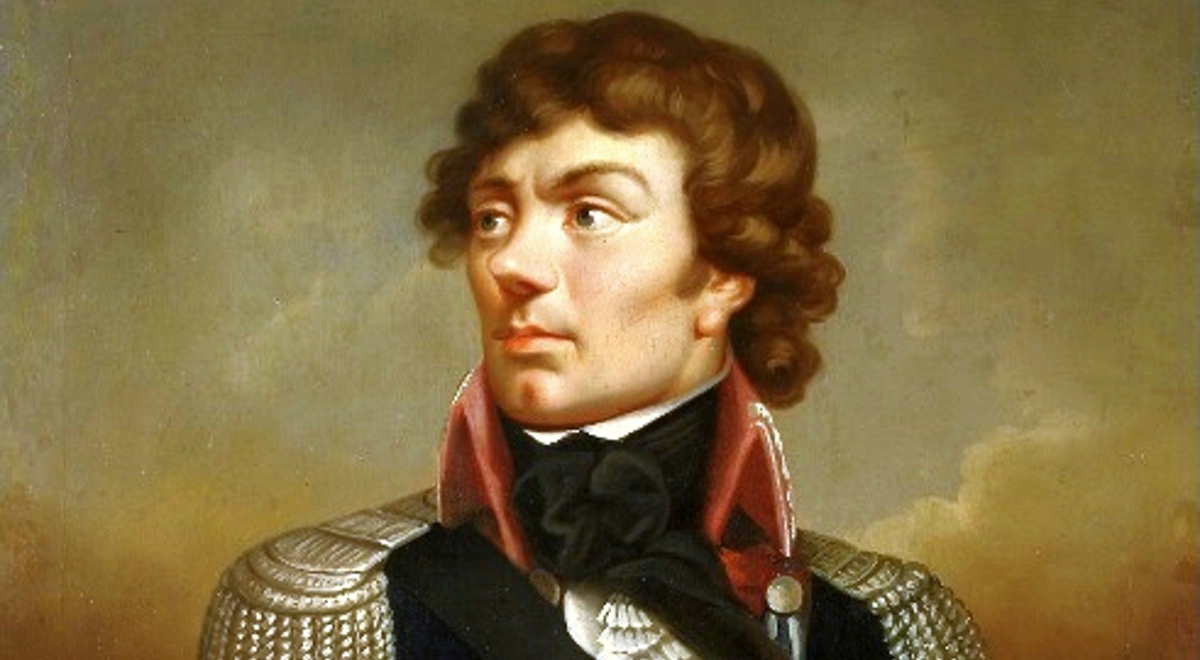 On January 29th, 2019, the United States as the first country in the world officially recognized independent Poland. The diplomatic relations were established by US President Woodrow Wilson and Polish Prime Minister Ignacy Jan Paderewski.

To celebrate 100 Years of Polish-American Diplomatic Relations the Kosciuszko Foundation in Washington, D.C. will honor:

As well as eight former American Ambassadors to Poland:

The State Room, The Mayflower Hotel