Rally in Support of Poland and Eastern Europe Security in Washington, DC 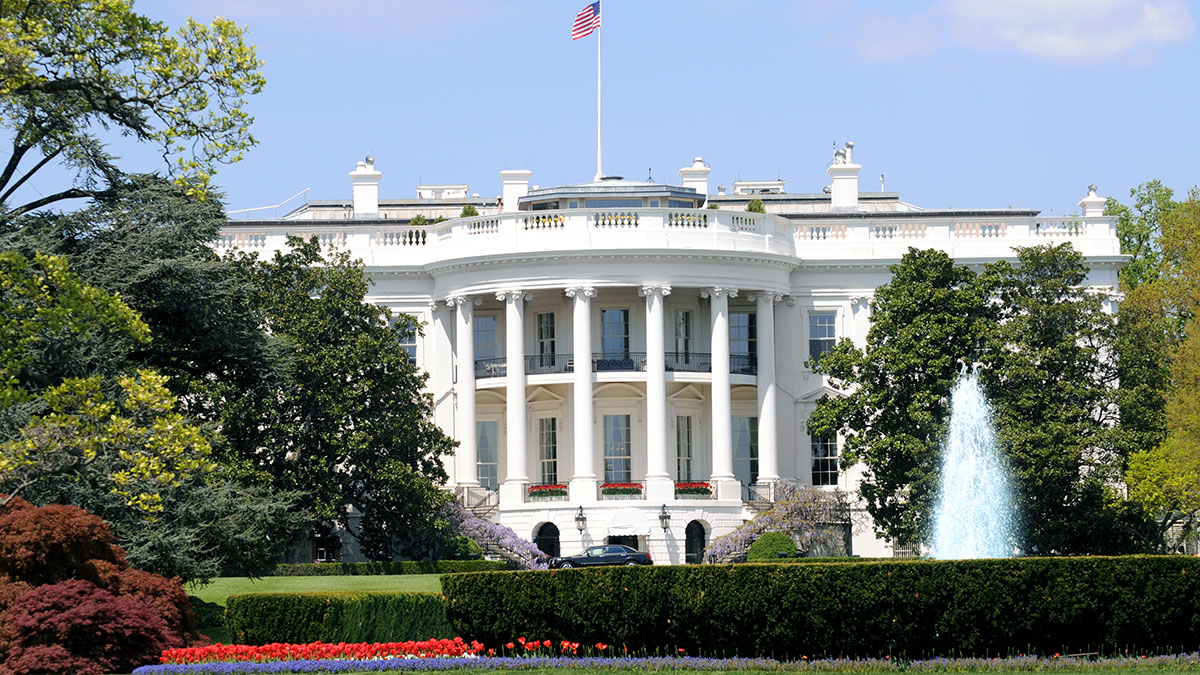 Invitation: All-American Rally in Support of Security of Poland and Eastern Europe in Washington DC.

Russia has threatened, through massive war preparation, the security of Poland, the Baltic states, and by extension the whole of Europe. Remember Russian aggression in Georgia and the War in neighboring Ukraine! Now is a critical time for Polish Americans to rally at the White House for significant & lasting U.S. military presence in Poland and the region to strengthen NATO defensive capability! Bring friends and join us at the front of the White House on Wednesday June 12, 9:30 am!

“For our Freedom and yours” - “Za wolność naszą i waszą”

The Federation of Polish Americans, Inc. (FPA) is a non-partisan, not-for-profit organization dedicated to promoting the interests of Polish Americans in civic affairs. The FPA expresses its views on local, state, national and international issues of particular concern to the Polish American community. The FPA have been active politically since 1995.

Bring friends and join us at The White House on Saturday June 11.