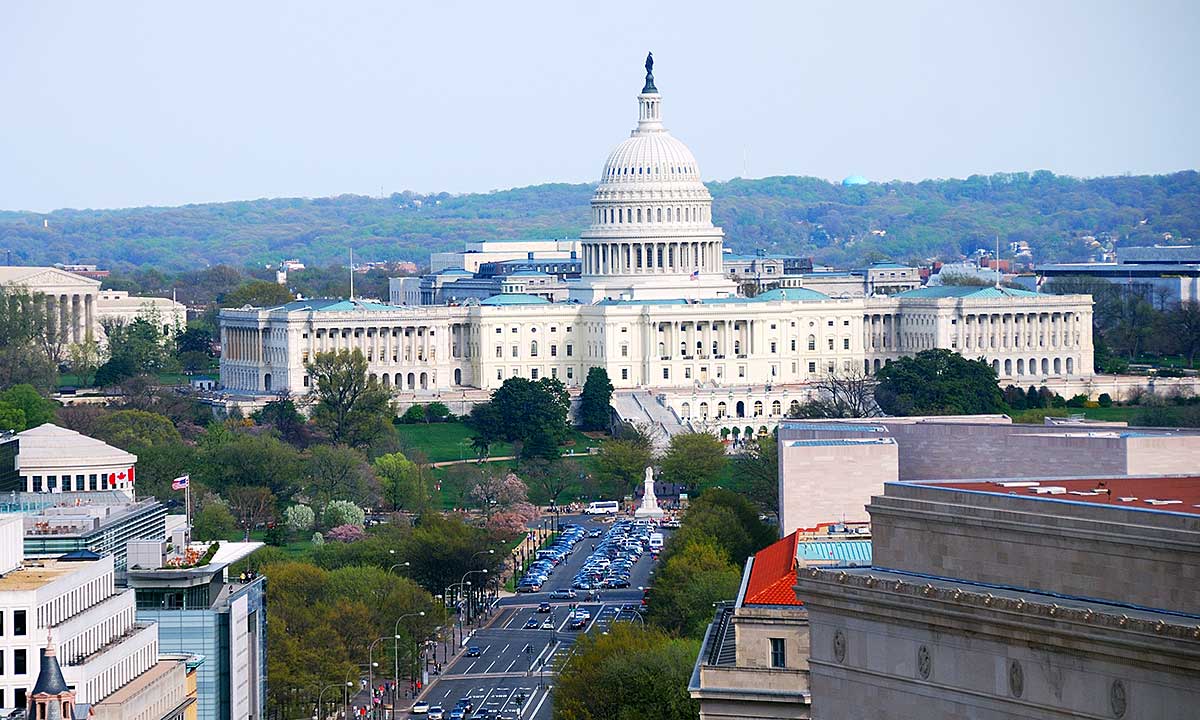 From The National Office of the Polish American Congress

The POLISH AMERICAN CONGRESS invites you to a Congressional Briefing: Poland's Painful Past and Promising Future which will take place at 4 p.m. on Monday, May 20, 2019 in 121 Cannon House Office Building, Washington D.C. 20003.

Professor Marek Jan Chodakiewicz, who holds the Kościuszko Chair at the Institute of World Politics in Washington, DC, will deliver an overview of Poland's turbulent history from the early 18th century to the present.

Mr. Ian Brzezinski, former Deputy Assistant Secretary of State of Defense for Europe and NATO Policy 2001-2005, and Resident Senior Fellow, Transatlantic Security Initiative, Scowcroft Center for Strategy and Security at the Atlantic Council, will describe the Three Seas Initiative, which is the economic and social component of a strong and sovereign East Central Europe.

The Three Seas Initiative, with investment by Western European and United States businesses, especially those in the energy sector will make the lands bordering the Baltic, Black, and Adriatic Seas free from dependence on Russian natural gas. The Three Seas Initiative, launched in 2015 by Poland and Croatia, intends to integrate the economies of the countries in this zone on a north-south axis to do for Eastern Europe what Western Europe achieved by the late 1950s in order to make all Europe whole and free. The Three Seas Initiative is a great opportunity for American business. This initiative will promote a more prosperous and secure Europe which will be a better trading partner for the United States.

We look forward to seeing you at 4 p.m. on Monday, May 20, 2019 in 121 Cannon House Office Building at the Congressional Briefing: Poland's Painful Past and Promising Future.

The National Office of the Polish American Congress