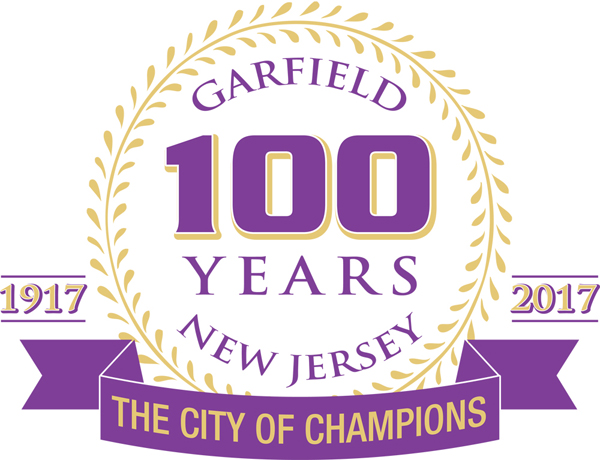 This Sunday, April 30th,The Polish American Sports Association (PASA) will be bringing this year's Polonia 5K run to Garfield for our Centennial Anniversary! The event will begin BEFORE the parade at 9:30AM at 20th Century Field!

Come and join us at the Garfield Centennial Anniversary Parade on Sunday, April 30th. The parade will begin at 1:30PM starting at the Monument (Marsellus Place and Midland Avenue) and will travel down Midland Avenue & Outwater Lane to City Hall. There will be commencement festivities at City Hall following the parade.