"The Zookeeper's Wife" - True Story of Polish Righteous Among the Nations 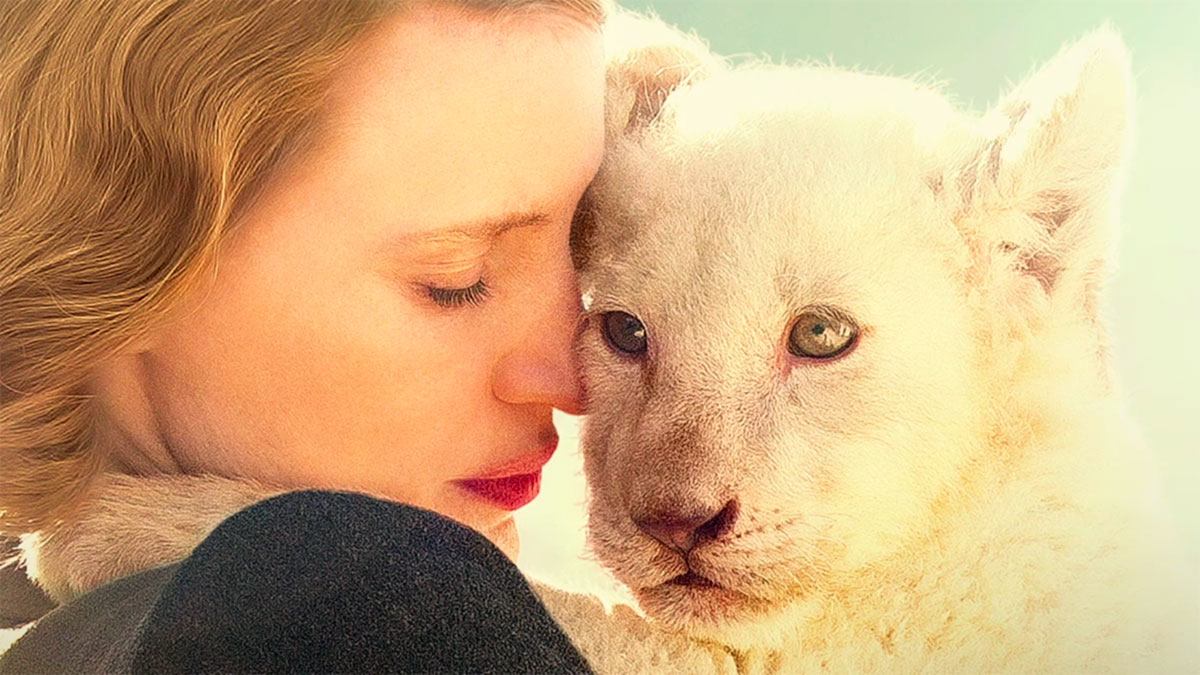 The Zookeeper's Wife will be released in theatres on March 31.

"The Zookeeper's Wife" tells the remarkable true story of Antonina and Jan Żabiński, Polish Righteous Among the Nations who saved hundreds of Polish Jews during the Nazi German occupation of Poland by hiding them in the Warsaw Zoo.

Academy Award nominated actress Jessica Chastain conveys the immense courage and compassion Antonina, who risked her life to bring refugee and safety to others.

We hope this movie will help raise awareness of not only the selfless deeds of the Żabińskis , but of the over 6,700 Polish Righteous, individuals who risked everything to save their neighbors, friends, and strangers.

The Zookeeper's Wife will be released in theatres on March 31.

Embassy of the Republic of Poland
in Washington D.C.