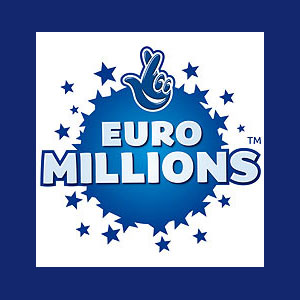 A ticket-holder in Britain has won a record 129 million euros (181 million dollars) on the Euromillions lottery, organisers said, although nobody has yet come forward to claim the prize.

"This is fantastic news -- we\'re absolutely delighted to have such a massive UK win," a spokeswoman for Camelot, the operator of the British national lottery and one of the original launch partners in Euromillions, said.

"This is the biggest lottery jackpot prize ever paid out to an individual in this country. We have plenty of champagne on ice."

Friday night\'s winner was the only one of tens of millions of players to tick all seven correct numbers across two different grills -- claiming the prize against odds of 76,275,360 to one.