The moral crisis is getting worse. 420 million children are living in conflict zones. 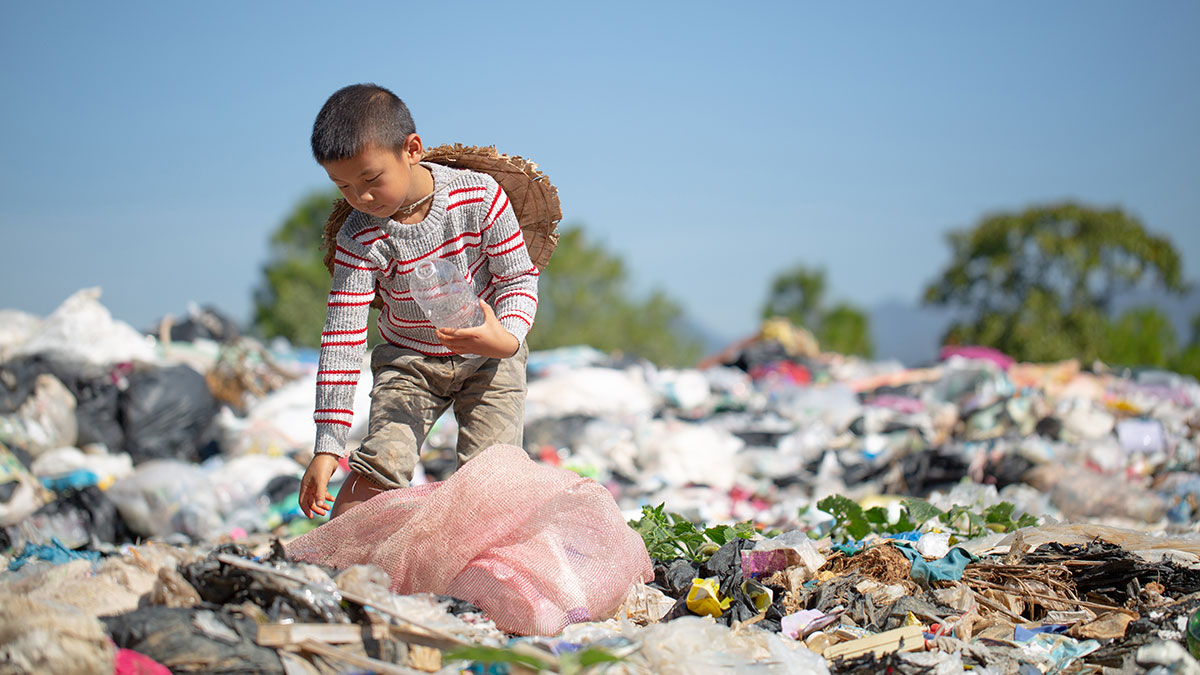 Peace Ambassador Angelika Jarosławska Sapieha calls for a stop to violence against children.

At least 100,000 babies are dying every year as a result of wars. In 2017 about one in five children — or 420 million total — were living conflict zones. It should be shocking that in 2019, in the 21st-century world need to learn once again the basic values and morals. These children are in urgent and desperate need of protection.

The research, carried out by the Peace Research Institute Oslo for Save the Children, found the number of children living in conflict zones is now double the number at the end of the Cold War. Humanitarian activist, Peace Ambassador Princess Angelika Jarosławska Sapieha calls for a stop to violence against children. Today Peace Ambassador posted on her social media an appeal for international peace:

"More than 357 million children living in war and conflict zones, an increase of roughly 75% from the early 1990s. More than 12,000 children were killed or maimed in conflict zones last year. 300 babies die in war zones every day. In 2017 about one in five children — or 420 million total — were living conflict zones. War zone acts including denial of aid, damage to hospitals and outright attacks killed 100,000 babies every year in the world's 10 worst conflict-affected countries. More than 550,000 infants died "due to the reverberating impact of conflict" over that period.

In Yemen up to 85,000 young children dead from starvation. Over 200,000 children currently reside in the 20-kilometer zone along both sides of the ‘contact line’ in eastern Ukraine. In Syria in 2018 alone, 1,106 children were killed in the fighting. It's in 2019. World leaders need to learn instantaneously the BASIC PRINCIPLES AND MORALS.

How dare you. Look at your children’s eyes when you come back to a warm home. All children are our children.”