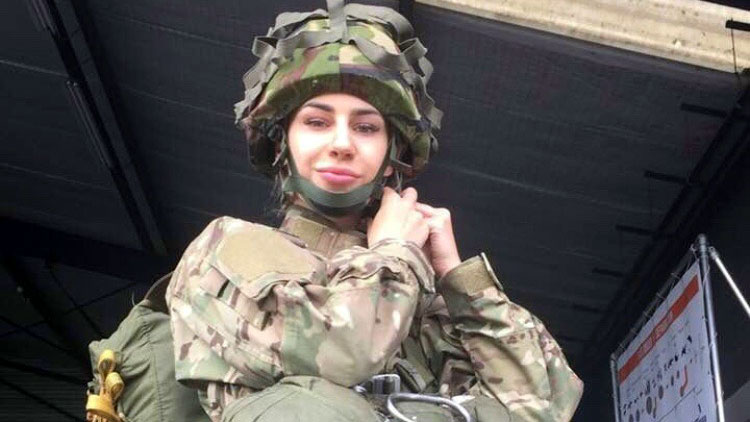 The two-day ceremony to commemorate the 75th anniversary of the largest landing of the Second World War took place on September 21 and 22, 2019. Prince Karol took part in the celebration in Driel.

At Plac Polski in Driel, the tribute was paid to General Sosabowski and his soldiers. Prince Karol laid flowers at the monument of the memory of Polish general Stanisław Sosabowski. The great ceremony commemorated 21 September 1944, when soldiers of General Stanisław Sosabowski from the 1st Independent Parachute Brigade participated in the largest landing of World War II, which was called operation “Market Garden”.

This year, on the second day of the ceremony commemorating the 75th anniversary of the Battle of Arnhem, Polish paratroopers from the 1st Airborne Brigade landed in Driel. Before, a memory march took place. Soldiers of the 1st Polish Independent Parachute Brigade marched along the same trail. In Driel on the Polish Square, there is a memory board dedicated to Brigadier General Stanisław Sosabowski, as well as the "Surge Polonia" monument commemorating fallen Polish soldiers from the 1st Independent Parachute Brigade and a memory board with the names of all those killed. 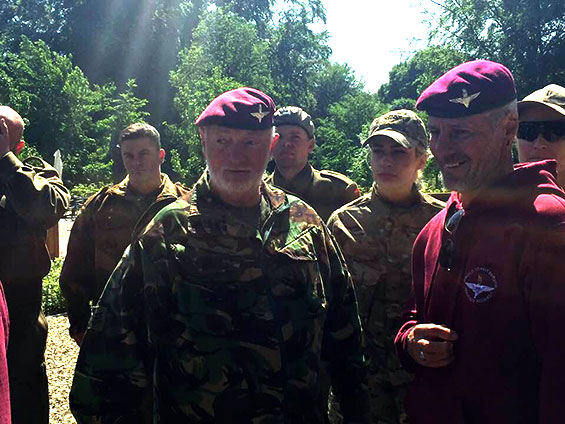 " - We gathered here, to commemorate the bravery of the 1st Independent Parachute Brigade. 75 years ago it’s soldiers were ready to make a parachute jump in Driel. They were instructed to take part in the operation. Some called it ambitious and impressive, others – as General Sosabowski – grotesque and dangerous. No matter what they fought, Poles fought like lions. Dear Veterans. You fought for what is dear to us. Thank you."

Everyone should visit Driel at least once and be sure to see the cemetery where also Polish soldiers are buried and the Museum dedicated to soldiers fighting in Driel. A lot of space there is devoted to Poles.

You can take a close look at the items that Polish soldiers had with them. General Sosabowski is a real icon there.

Polish princess Angelika Jarosławska Sapieha had the opportunity to perform parachute jumps, exactly like those carried out by airborne troops in the same historical, so important place for Poles.

Princess Angelika Jarosławska-Sapieha is one of the few women who completed the parachute jumper course right here in the Netherlands, under the supervision of specialists from the British elite SAS - called "Red Devils". 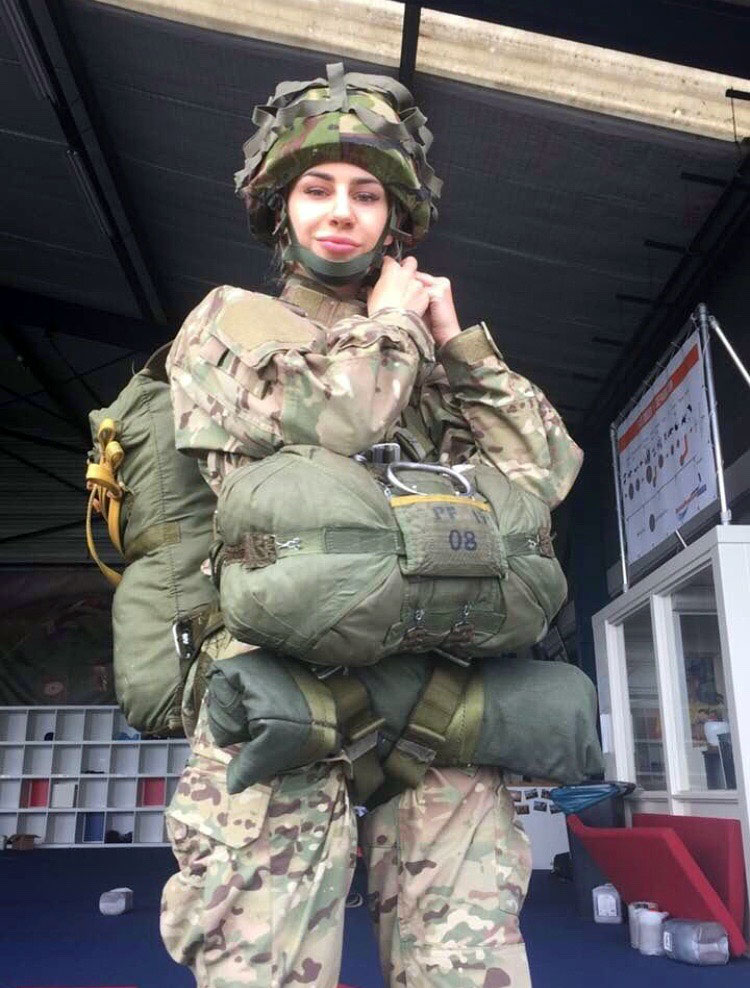 Her photos can be found on the official website of parachutists from the Netherlands, as well as on the Duchess's social accounts. Angelika Jarosławska Sapieha received the title from Roy Mosby from British SAS, currently Jump / Operations Coordinator Pathfinder Parachute Group Europe. Special Air Service (SAS) is an elite special-purpose unit of the British army, it is the core of the special forces of modern British armed forces. SAS's motto is "Who Dares Wins".