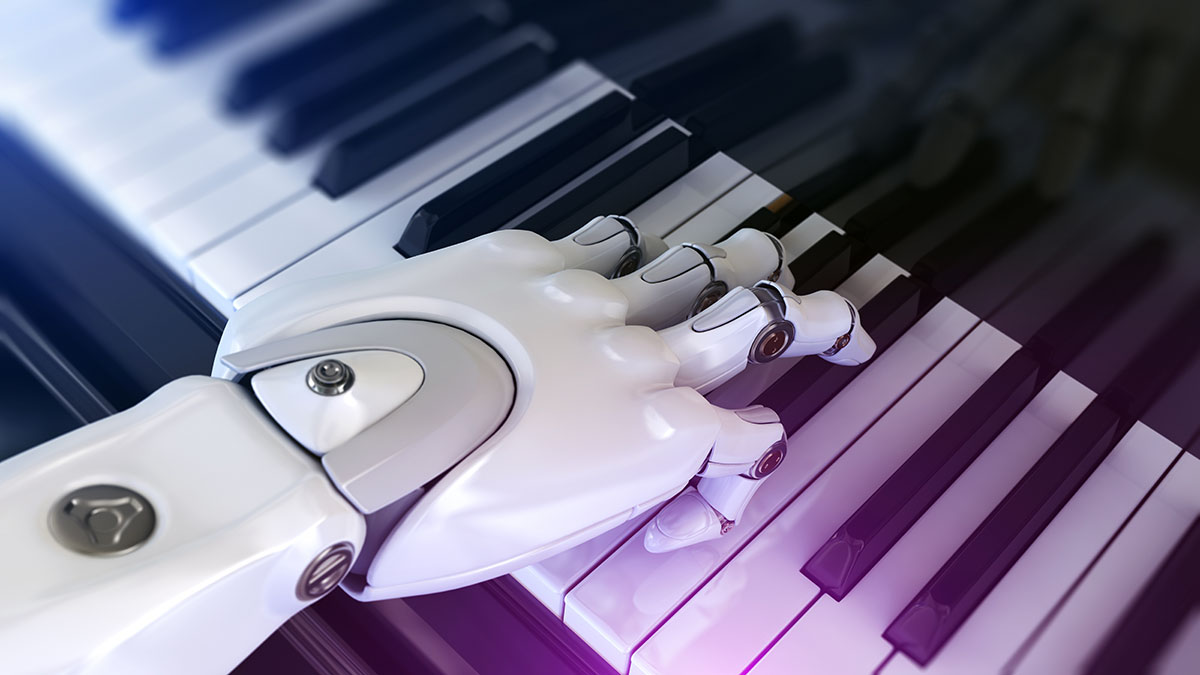 Presented by Polish Cultural Institute New York together with Adam Mickiewicz Institute, National Ethnographic Museum in Warsaw and the Embassy of the Republic of Poland in Washington, D.C.

The SXSW showcases will shine a spotlight on the best of Polish interactive gaming and music industries. Featured among the artists selected for the 2019 edition is panGenerator. The studio will present two installations: Apparatum and Hash2ash.

In the music division, Poland will be represented by the increasingly revered band Trupa Trupa, whose critically acclaimed albums have been released by the British labels Blue Tapes and X-Ray Records, the French label Ici d'ailleurs, and the Japanese label Moorworks. Rolling Stone included their performance last year on its list of best acts of SXSW 2019, and the Chicago Tribune gave it rave reviews.

Another featured guest, Aleksandra Przegalinska, during her solo talk will explore the question:  Will machines will be able to feel?  She will be  also hosting mentor sessions to the attendees interested in Machine Learning. Aleksandra will give a talk on affective/emotional data in Artificial Intelligence and present her current research projects related to human-bot interaction. As part of an EU@SXSW live-audience podcast, she will discuss whether there are any differences between the US and Europe in attitudes towards the adoption of AI.