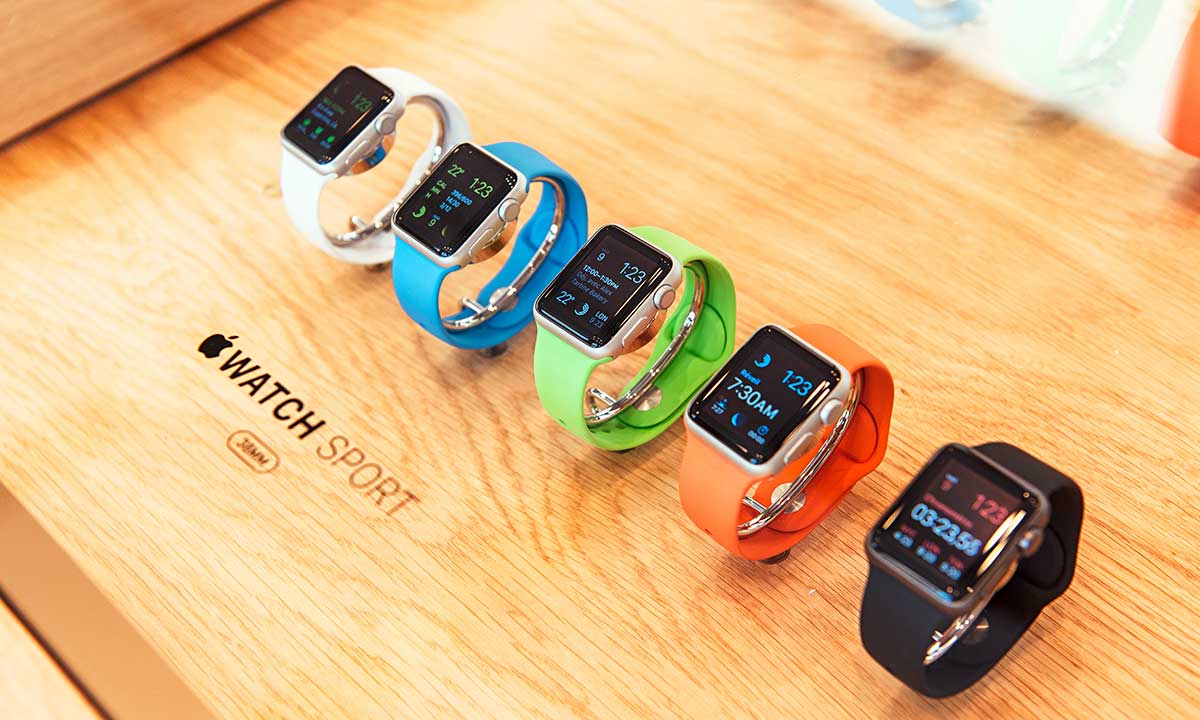 Take these with a grain of salt, but it appears that the smartwatch industry might be experiencing some turbulence given recent news and rumors. What is most striking is that these developments have popped up quickly over the past few days, right after launches from some of the industry’s behemoths, like Pebble and Apple.

Pebble Troubles?
According to recent developments, the pioneer of the smartwatch category is having trouble maintaining sustainable growth. The company is still hiring, but has been looking for VC funding and needed a $ million bank loan to “stay afloat.” There is unhappiness within the company because, while no vendor has the definite lead, there’s a lot of crowding around the few sales that the category can muster.

Apple Watch Sales Fluctuations
KGI Securities, famous for accurately predicting Apple developments in the past, has cut its Apple Watch estimates in half. 15 million units a year is still a lot, but it is telling that we are not seeing the same sustained buzz as we did after recent launches of the iPad and iPhone. Slice Intelligence’s survey of thousands of shoppers projects that Apple Watch sales fell off of a cliff after the first day. Only 30,000 are being sold daily, far below most estimates. I’m hesitant to judge the Apple Watch as a product and an idea just yet, as Apple always delivers a much better second generation product after learning from its mistakes.

What’s happening?
Smartwatches have yet to justify their existence to the vast majority of the populace. While there has always been an impulse buyer/first adopter market that snaps up cool new products, we might be getting carried away by what should have been easily expected enthusiasm. What data points do we have to prove that smartwatches have gained any significant traction interest? Pebble and other companies are relatively small. The failure of Android Wear has been very public, with only 1 million devices shipped over a year. Even Apple, a barometer of other industries, is being rather opaque and will continue to be so with their lumping of the Apple Watch under the “Other” category of their financials.

The main sticking point is the battery life, which will have to vastly improve before most think that it is a convenient concept. Another issue is justifiability. As of now, smartwatches have a small subset of your phone’s features, just placed on your wrist. More innovative uses have to be found for which smartwatches would be uniquely suited for.

I think the real test will be the second generation devices, specifically referring to the Apple Watch. Apple’s second attempts have often set industries on fire. If such a force cannot manage it, we’ll probably have to accept that smartwatches will settle into a small niche for the foreseeable future.