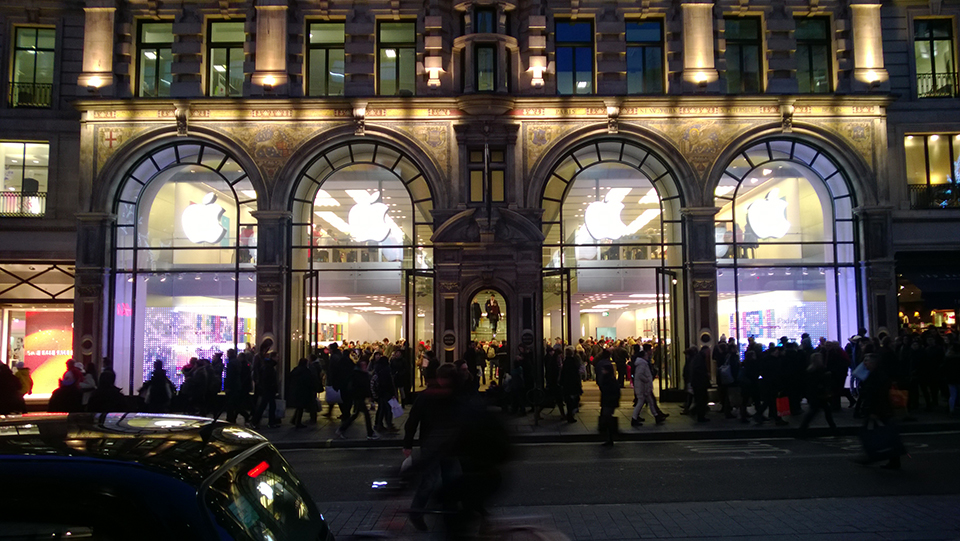 Apple's Q2 2015 continued a set of themes that have come to define the company recently. Once again, records were set, particularly with respect to Q2 revenue.

iPhone has continued to shatter expectations, with 61.1 million devices sold, representing $40.3 billion in revenue. This growth was partly fueled by sales in foreign countries, with Korea, Singapore, and Vietnam sales doubling, while growth in Canada, Mexico, Germany, and Turkey was 80%.

This quarter's 4.5 million Macs represented $5.6 billion in revenue and was up from unit sales of 4.1 million a year ago.

iPad's slump continues to worry analysts and investors. Analysts expected 14.1 million sales, with the product line only managing 12.6 million. The $5.4 billion in revenue was actually lower than the Mac number for the first time in years, an unwelcome development.

Another successful quarter means happy shareholders and temporary silence from the Apple naysayers and critics. Apple continues to build momentum on the iPhone front, but it is going to take several quarters before we understand the long term viability of the iPad and Apple Watch product lines.