Microsoft’s Three Step Plan to Fix Xbox One… Is Working 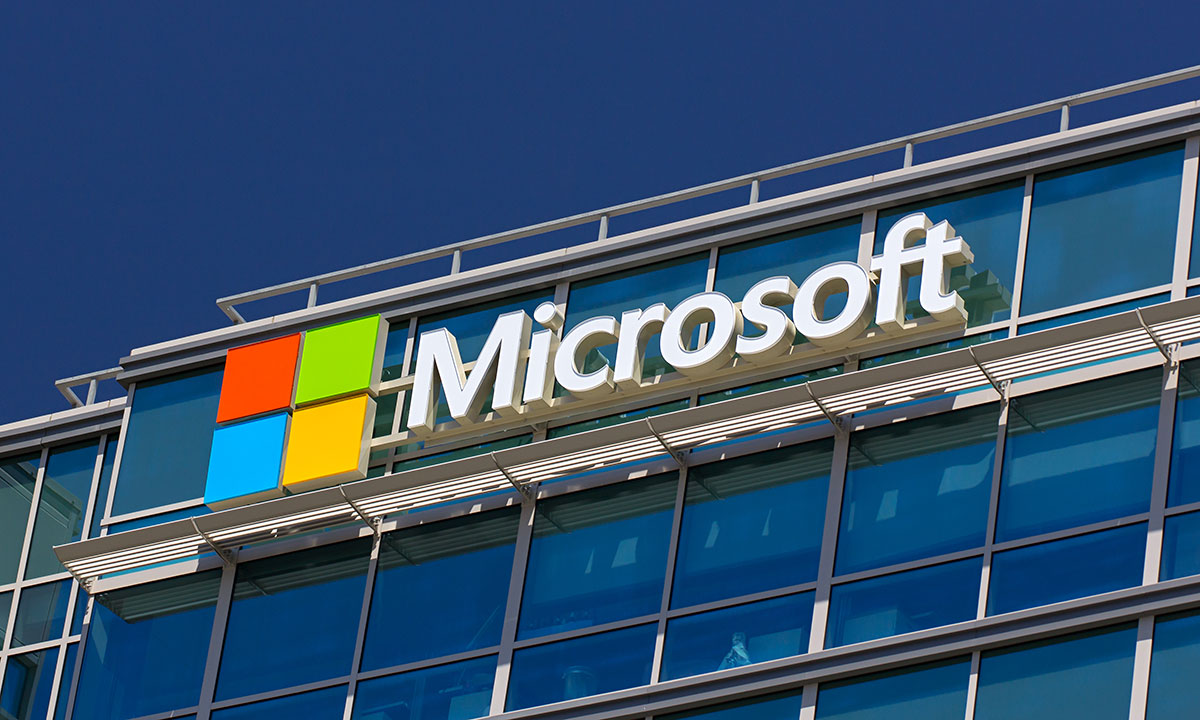 Microsoft’s launch of the Xbox One could be seen as a big hardware blunder, although definitely not on the scale of the Surface RT or Zune disasters. With Xbox One, an arrogant management team miscalculated the desires of its audience and tried to force feed them a product that appealed to few. This allowed the PlayStation 4 to take a commanding lead early on, translating to sales numbers which place a sizable gap between Xbox’s 10 million sales versus PlayStation’s 13. But that gap is starting to narrow. Or at least, grow more slowly.

The reasons for this can boil down to three basic steps that Microsoft took to righting the Xbox One ship. It’s important to note that much of this might not have happened if the company didn’t go through an executive reshuffling that reprioritized its thinking.

Step 1: Unbundle the Kinect
After Xbox One went on sale, its most obvious differentiators from the competition were the Kinect and its price tag. The price differential was a direct result of the Kinect’s inclusion, and that would have been fine if it had proven to have value. It didn’t.

Not only was there a lack of Kinect-focused games and experiences, but the device itself failed at the most rudimentary tasks. Different setups, lighting conditions, and even accents threw off the sensor and made many of its “convenient” features much more difficult then just pressing a button.

Dropping the Kinect as a part of bundle dropped the Xbox’s price, all while getting rid of the device that almost no one found useful anyway.

Step 2: Marketing, Marketing, Marketing…
This is technically the latest step in terms of its effects, but Microsoft’s marketing has been on the uptick ever since the Titanfall and Kinect drop. Pushing Xbox as an underdog showed a genuine understanding of its position, something the previous management might never have allowed. Meanwhile, spending some of Microsoft’s vast fortune has gotten it such much-needed clout, positioning Xbox as the “Call of Duty and Assassin’s Creed” console. Another effect is the bundling of said games with the Xbox this holiday season, which, combined with a temporary price drop to $320, has clearly given sales a boost.

Step 3: Compelling Exclusives
Halo: Master Chief Collection and Sunset Overdrive. DriveClub and LittleBigPlanet 3. While PlayStation fans might enjoy at least 1 of the latter titles, few would argue that Xbox hasn’t had the more compelling exclusive lineup this holiday season. Halo is Halo and Sunset Overdrive is a breath of fresh air. Combined with the fact that Xbox gets all of the multiplatform games that PS4 gets, there isn’t much of a rational reason this holiday for a shopper to pick the Japanese console over its competition.

The Effect
It’s early days, but the first signs are promising for Xbox. Even the initial sales of 10 million have impressed many, given Microsoft’s recent hardships. However, things are looking up, as a survey by Infoscout shows that 53% of all consoles sold this Black Friday (USA) were Xbox Ones. That’s pretty stunning and could be attributed to the bundles’ low price of $329. Hopefully, this means that the console war is getting tighter, as we, the gamers, would only benefit.

Marcin Skok
ClashTech.com
This article is from www.ClashTech.com.
The original can be found here >>>