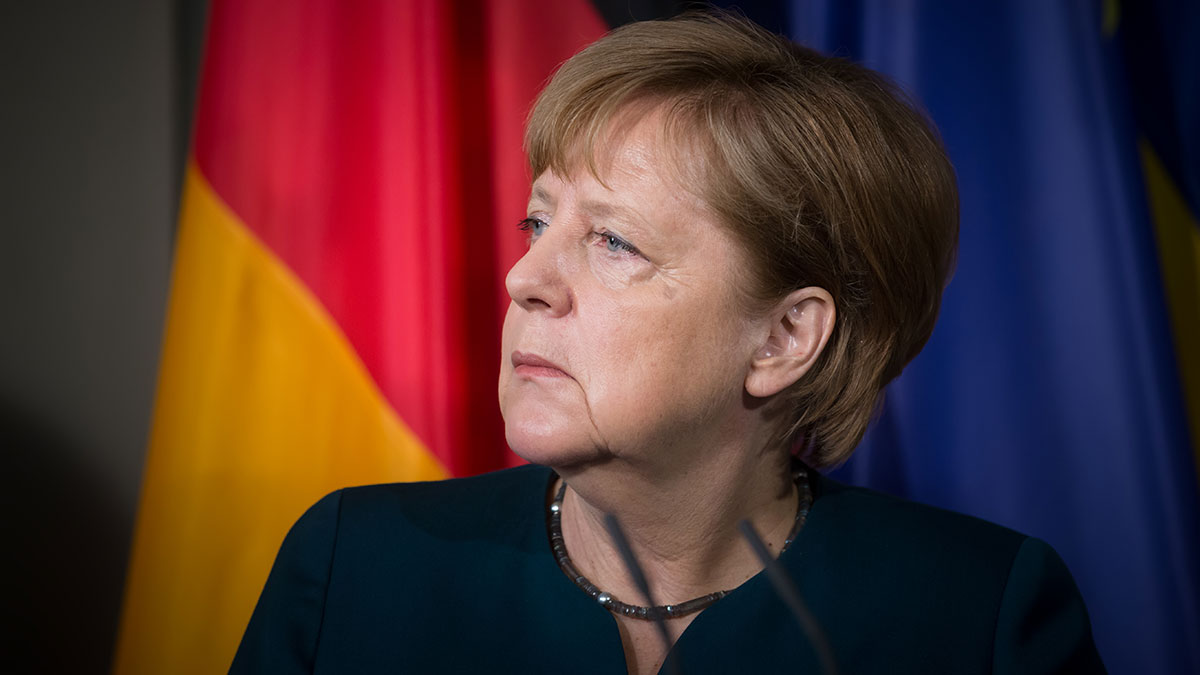 Chancellor Angela Merkel's historic visit to the Auschwitz-Birkenau State Museum in Oświęcim coincides with another event, which was planned the day after the visit, in Tarnów. A place that is closely related to the genesis of KL Auschwitz.

On behalf of the initiators, I kindly inform you that on December 7, 2019 (Saturday), in this second largest city in Lesser Poland, will take place/be held the founding congress of the Social Committee for the Anniversary of the First Anniversary of the Transport of Polish Prisoners to KL Auschwitz on June 14, 1940 - National Day of Remembrance for the Victims of German Concentration and Extermination Camps.

Our first appeal posted in social media has already been answered by representatives of several dozen communities and social organizations from Poland and abroad. Expressions of support for this initiative come to us every day from all over the world. The impulse for the establishment of the Committee is the desire to prepare the fullest possible program for the upcoming 80th anniversary of the first transport to KL Auschwitz. On the other hand, the goal of the created Committee is to take consistent actions that are to lead to a permanent increase in rank and popularization of the celebration of the national holiday on June 14. This national holiday was established by the Polish Sejm 13 years ago, as a result of many years of efforts of former prisoners of the First Transport gathered around the Christian Association of Oświęcim Families. This event took place on the anniversary of the first transport to the largest German extermination camp, in which Polish political prisoners were participants.

The KL Auschwitz camp, which was raised on the lands conquered and directly incorporated into the Third Reich, was created by the Germans for the Poles.

The place of our meeting is also not accidental. This is a symbolic place. Tarnów is not only a place from which on June 14, 1940 the first transport of prisoners set off for Auschwitz, but also a place where on August 28, 1939, 20 people were killed - as a result of an explosion placed by German saboteurs at the local station. Regular hostilities began four days later, but the victims of this assassination were certainly not victims of peace time.

Yes, the first victims of the war hecatomb unleashed by the Germans were the Poles. During the Second World War, no other state or society suffered such great percentage losses in the population as Poland.

On behalf of the Initiators,
Barbara Gautier Wojnarowska
former prisoner of KL Auschwitz, camp number 83638
President of the Association of the Continuation of Extermination of the Polish Nation - Right to truth (Prawo do Prawdy)

Constitution of 3 May 1791
U. S. Embassy in Poland. Travel Information for U.S. Citizens - Alert
Celebrate Poland's Independence Day!
Polish Duchess Turns 30 Years Old
The 76th Anniversary of the Outbreak of the Warsaw Uprising
In 2020, Poland Can Have the Largest Drought in 100 Years.
Nancy Pelosi and Congressional Delegation Conclude Poland Visit to Mark 75 Years Since Liberation of Auschwitz
State Archaeological Museum exhibits restituted early Medieva. The opening of the “Lost-Found” exhibition.
Poland has begun three days of national mourning
SEE MORE