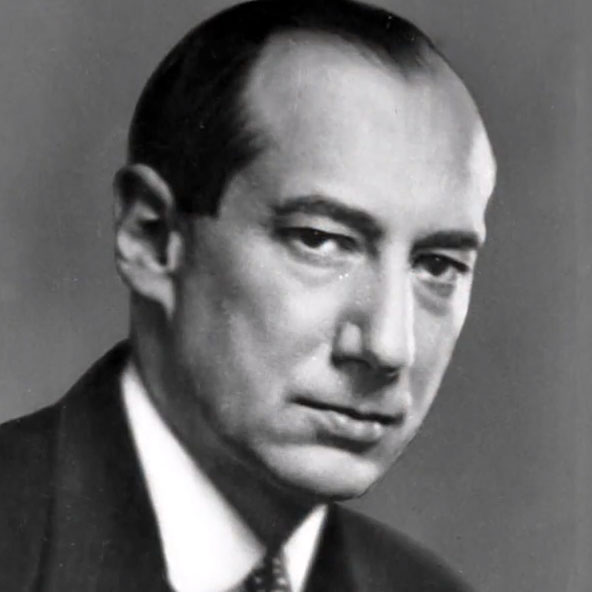 Struggle to rebuild an independent Poland, efforts to secure the broadest possible support from the allies, and help for scores of Polish refugees are only some aspects of Polish diplomacy’s work in 1939-45 featured in the two-part documentary “Ministry of Foreign Affairs during the War Period.”

The German and Soviet aggression and the occupation of Polish territory confronted the Polish foreign service with some challenging tasks. Polish diplomats would take political actions to protect the country’s interests on the international stage. They would seek to maintain the best possible bilateral relations with neutral states and members of the anti-Hitler coalition. They would also try to keep as many diplomatic and consular posts running as possible.

But the key task of the Polish foreign service was to help Polish refugees, including those of Jewish extraction, who were not only scattered across Europe, but also made their way to such distant places as Australia, Japan and Latin America. Moreover, Polish diplomacy would try to help the occupied homeland and undertake information activities to draw the world’s attention to the predicament of occupied Poland.

Produced by the MFA Bureau of Archives and Information Management to mark the 75th anniversary of the outbreak of WWII, “Ministry of Foreign Affairs during the War Period” is a two-part documentary that shows the most significant aspects of the foreign ministry’s activities in 1939-45.

Part one focuses on the ministry staff and headquarters, and Poland’s diplomatic and consular posts. The film presents profiles of MFA heads and the most senior members of the Polish diplomatic service corps. The authors also show how the changing network of diplomatic missions reflected the political situation during different stages of the armed conflict.

Part two discusses functions and actions of the Polish diplomatic and consular service during the war, depicting the nature of MFA tasks in 1939-45. It highlights the role Polish diplomats played in assisting refugees, and recalls the way Polish diplomatic missions supported the formation of the Polish Armed Forces in France and the UK, and the unprecedented scale of protection for Poles in the USSR and other countries.