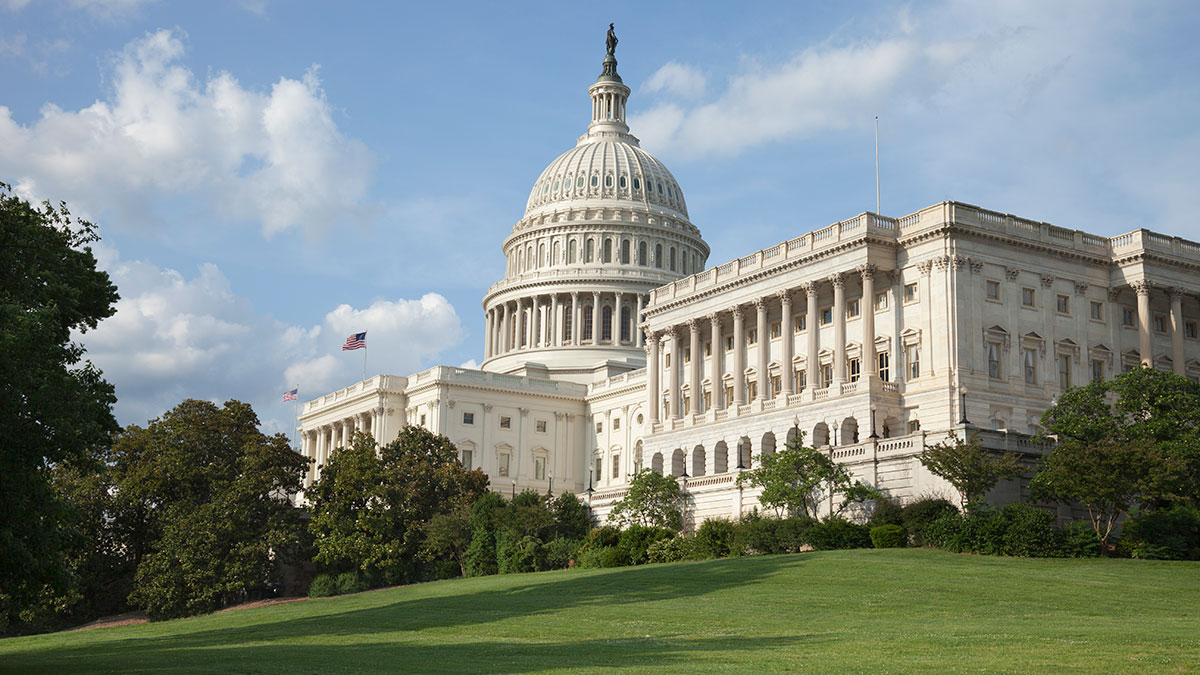 Re: Your August 5, 2019 letter to Secretary of State Michael R. Pompeo

We, Americans of Polish descent, are writing to you about the August 5, 2019 letter to Secretary of State Michael R. Pompeo, signed by 88 Senators, regarding the restitution of property in Poland confiscated during and after World War II.

We appreciate your recognition of a long and strong relationship between the United States and Poland, expressed in your letter. However, we strongly object to numerous inaccuracies in the letter, which are not in the spirit of this relationship.

In your letter you applaud Secretary Pompeo for calling on Poland to pass a comprehensive property restitution law. What you and Secretary Pompeo do not take into consideration is Poland’s extremely tragic history making enactment of such a law very difficult. No other nation experienced what Poland did in World War II and its aftermath. About half of pre-war Poland remains. Poland gained German territory in the west, but Stalin took (with the acquiescence of the United States) a much larger piece of Poland in the east. Overall, this significant shift in Poland’s territory entailed not only death and suffering but also massive property loss by various ethnic and religious groups of Poland’s citizenry. What complicates the situation further is the fact that Poland suffered extreme physical devastation, with Warsaw, the capital, being razed and turned into a pile of rubble. Worse yet, Poland has never been compensated for the extreme physical devastation it sustained, not to mention the enormous human toll.

Despite not having a comprehensive property restitution law, Poland does have laws enabling restitution of properties to their rightful owners. Many such owners, members of various ethnic groups, or their heirs, have been filing claims in Polish courts. Their properties have been returned to them, or they have been compensated for lost properties. That the process of pursuing the return of nationalized assets is lengthy and grueling should be understandable when the above circumstances and instances of documented fraud are factored in.

It needs to be noted that Poland returned “communal properties” to various ethnic and religious groups. After the enactment of legislation in 1997, over 2500 commercial properties were granted to the newly established Jewish religious and community organizations. Also, many material claims were settled by post-war treaties and indemnification agreements between Poland and numerous other countries. In accordance with the 1960 indemnification agreement between Poland and the U.S., Poland compensated American citizens who lost their properties due to nationalization by the communist government.

Your letter clearly advocates on behalf of one particular ethnic group for the restitution of properties in Poland confiscated or nationalized by Communists. While you include “others” in the beginning of your letter, the rest of your letter clearly advocates exclusively for the Jewish victims. What you are neglecting to consider is that Polish Communists confiscated or nationalized assets belonging to Polish citizens, as well as foreign nationals, without any consideration of their ethnic or religious background. Today, all of the victims pursuing the return of lost assets are treated equally by Poland’s court system. Besides, being so clearly biased in favor of one group of victims, you are overlooking the immense suffering of non-Jewish citizens of Poland. We need to emphasize here that almost 3 million of non-Jewish Poles perished during the war (according to the Polish Institute of National Remembrance), and not 1.9 million, as claimed in your letter.

In your letter, you express your support of the JUST Act, a very controversial law. The Act creates a unique category of only Jewish victims and leaves out millions of other victims, especially Poles, who were also subjected to German genocide during World War II, making the law discriminatory and, therefore, possibly unconstitutional. Another controversial aspect of the JUST Act is its failure to draw the necessary distinction between legitimate claims linked to the rightful ownership of assets and the extralegal ones, where there are no rightful owners, so the properties are heirless. We need to remind you that in accordance with the existing law and the legal tradition in Poland, and in the U.S. as well as in other western democracies, assets left without heirs escheat to the state. Therefore, assets left without heirs within the post-war territory of Poland, irrespective of the pre-war ethnicity or nationality of their owners, became the property of the Polish State.

The Honorable Senators seem to be unaware of the fact that the “heirless” property claims of Jewish victims of Nazi Germany have already been satisfied by Germany under, among others, the Luxembourg Agreement of 1952 signed by Germany, Israel and the Conference on Jewish Material Claims against Germany (comprised of 23 Jewish organizations), by which Germany assumed full responsibility for the genocide committed against the Jews of Europe and their material losses. Accordingly, between 1953 and 1965, Germany paid out billions of dollars, including 450 million DM to specifically satisfy any and all claims related to real estate and other assets left heirless in all countries and territories occupied by Germany during the war, Poland’s territory included.

The JUST Act names Jewish American property restitution organizations as beneficiaries of the heirless asset claims. Those organizations are not, and have never been, legal heirs to the citizens of the Second Polish Republic or successors to any other legal entities operating in pre-war Poland. They have been using various nefarious methods and tactics and sometimes resorting to fraud to undeservedly enrich themselves, and should, therefore, be viewed with utmost suspicion.

We hope that You, Honorable Senators, find this letter informative and helpful, and we hope to see more objectivity and less anti-Polish bias on your part, in the future, in order to maintain the friendly relationship between Poland and the United States.