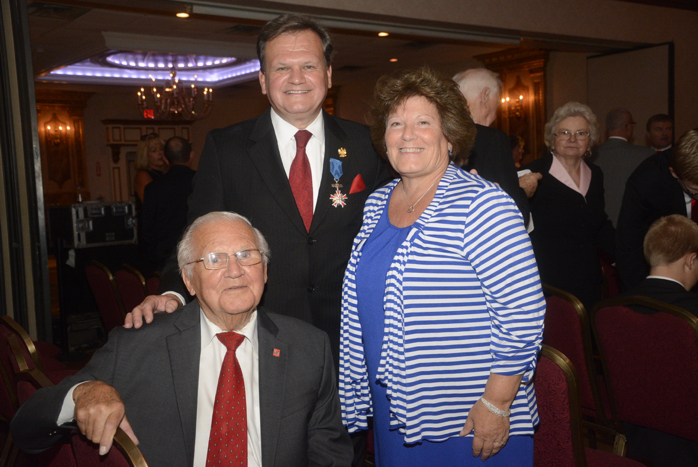 On the first Sunday of October, Polish Americans pay tribute to their heritage and one of their most celebrated heroes by marching in the streets of NYC.

The Pulaski Day Parade is a parade held annually since 1937 on Fifth Avenue in New York City to commemorate Kazimierz Pulaski, a Polish hero of the American Revolutionary War. It is held on the first Sunday of October and closely coincides with the October 11th General Pulaski Memorial Day, a national observance of his death at the Siege of Savannah.