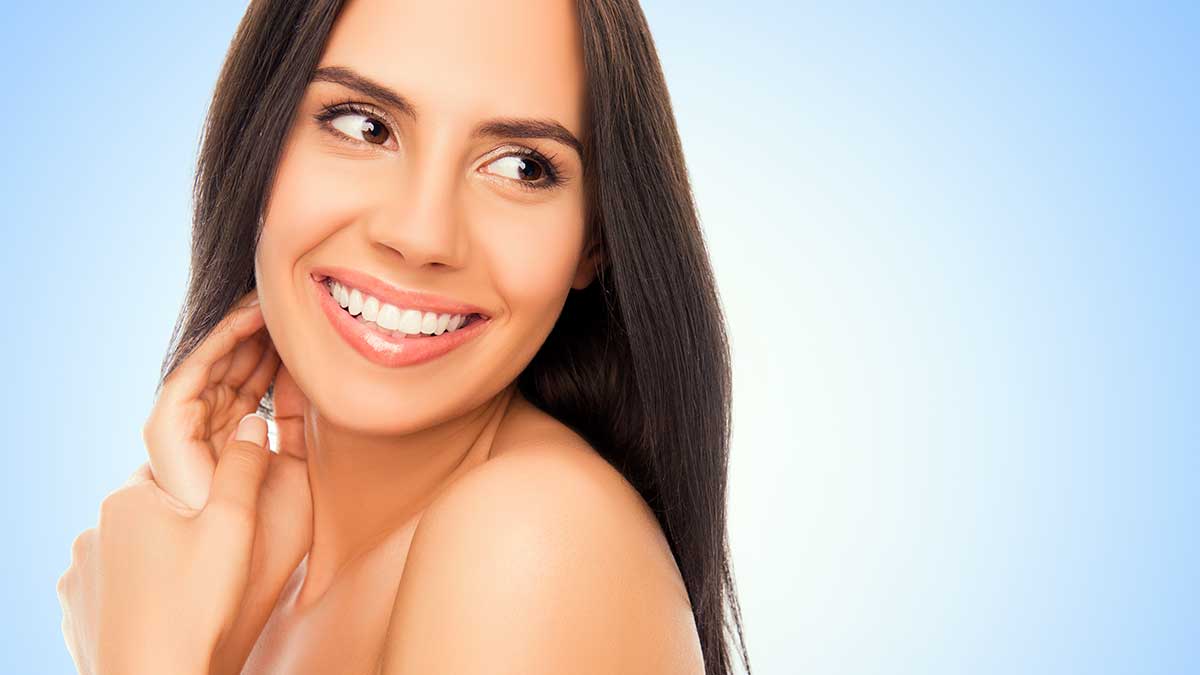 The team scoured the database for the absence or reduced frequency of anxiety and anxiety-related disorders as a health complaint, compared to a control group, when taking Botox. What they found was that the reported anxiety risk was 22 to 72% lower in Botox-treated patients.

Anxiety disorders are the most common class of psychiatric disorders. According to the survey, 32% of the U.S. population are negatively affected by anxiety at some point in their lives, and treatments are ineffective for nearly one-third of them. That's why clinicians and researchers seek other therapeutic options.

The same team published a similar study—in Scientific Reports in July 2020—in which they found that people who received Botox injections reported depression significantly less often than patients undergoing different treatments for the same conditions. Both studies found a decrease in reported symptoms regardless of injection site. This of course questions the previous speculation that patients may have felt happier because they had fewer wrinkles, or because Botox prevents frowning.

The researchers believe the specific molecular mechanisms by which tox reduces depression and anxiety—while not known—may be different.

The scientists hypothesize a few possible mechanisms worth investigating:

More research is needed to determine the mechanism by which Botox reduces anxiety.