Dogs will Try to Rescue Their Owners if They Can 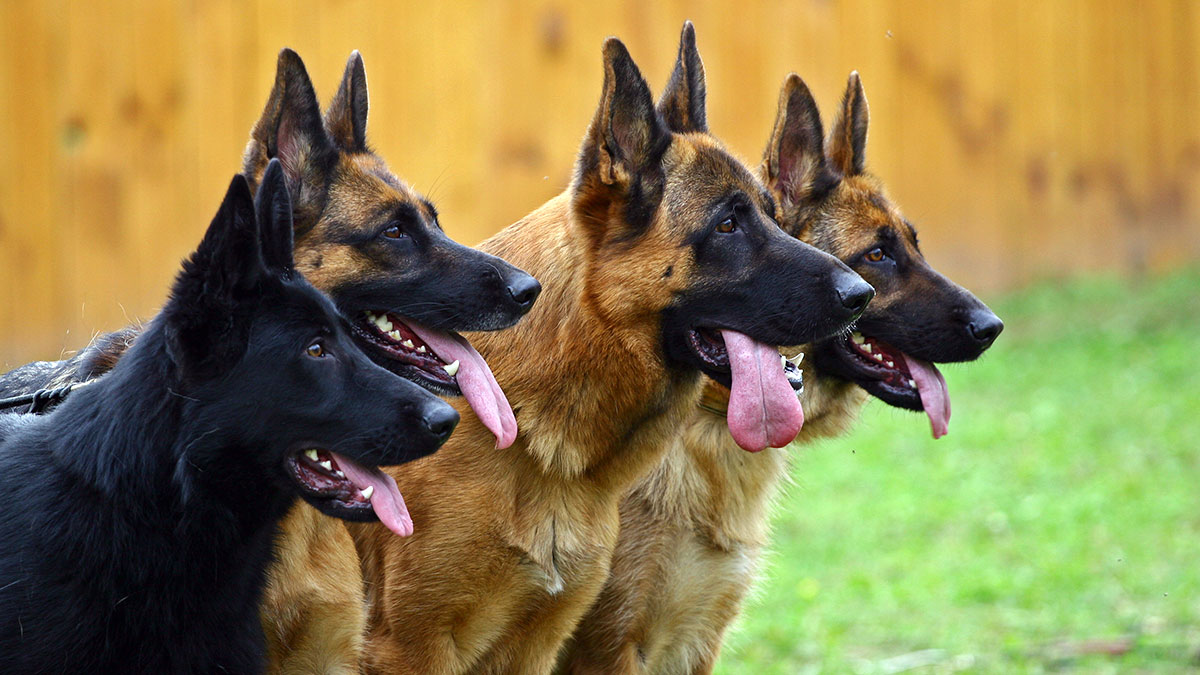 A new study confirms the legend that dogs rescue people they care about. Many of us enjoy the special bond that occurs between humans and dogs. We are two different species with different instincts and goals, and yet, the connections that we make with our canines can be deep. Dogs’ loyalty to their owners is legendary, and there are countless tales of dogs rushing to the aid of endangered people. Are these stories real or simply apocrypha? Researchers at Arizona State University (ASU) in Tempe, Arizona, decided to find out.

The researchers’ experiments lend support to the old stories: Most dogs, if they can, will rescue their owners. The ASU study appears in the journal PLOS ONE. Co-author Clive Wynne, from the ASU Canine Science Collaboratory, comments on the significance of the paper, saying, “What’s fascinating about this study is that it shows that dogs really care about their people.” “Even without training, many dogs will try and rescue people who appear to be in distress — and when they fail, we can still see how upset they are.”

The ASU study had two overarching goals: to determine whether or not dogs want to rescue their owners and, if they do, to understand their “reasons.” “The difficult challenge is figuring out why they do it,” says co-author Joshua Van Bourg, a graduate student in ASU’s Department of Psychology. The experiments involved 60 dogs and their owners at ASU’s Canine Science Collaboratory. None of the dogs had undergone rescue training. Prior to testing, the owners had received coaching to ensure that their cries for help would sound authentic. The researchers instructed them not to call out their dog’s name to help rule out obedience as a factor in the canine’s response to the person’s distress.

The owners were in a box in the testing area. The box had a door that was light enough in weight that a dog could push it aside to release the trapped person.

“About one-third of the dogs rescued their distressed owner,” says Van Bourg, “which doesn’t sound too impressive on its own but really is impressive when you take a closer look.” Two control experiments unique to this study, he says, provide important context.

The team had to consider both the desire to help and the capacity for doing so, says Van Bourg:

“The fact that two-thirds of the dogs didn’t even open the box for food is a pretty strong indication that rescuing requires more than just motivation — there’s something else involved, and that’s the ability component.”
Among those dogs who were able to get the box open during the control experiment, 84% rescued their owners. The implication, suggests Van Bourg, is clear: “Most dogs want to rescue you, but they need to know how.”
Another factor may be at play here — namely, a dog’s desire to be with their owner. In the second control experiment, in which owners sat in the box and read in a relaxed state, 16 out of 60 dogs opened the box to join them. According to Van Bourg:

“A lot of the time, it isn’t necessarily about rescuing. But that doesn’t take anything away from how special dogs really are. Most dogs would run into a burning building just because they can’t stand to be apart from their owners. How sweet is that? And if they know you’re in distress, well, that just ups the ante.”

While this is again a significant proportion of the number of dogs capable of opening the box, it is not as high as the number of rescuers, suggesting that the latter were more motivated than the dogs who simply wanted to be with their owners. Dogs often express their feelings vocally by barking or whining, in particular, to signify stress. The researchers observed such utterances during all three tests.
“During the distress test, the dogs were much more stressed,” says Van Bourg. “When their owner was distressed, they barked more, and they whined more. In fact, there were eight dogs who whined, and they did so during the distress test.”

He adds, “Only one other dog whined, and that was for food.”

During repeated reading tests, the dogs grew calmer with each repetition, judging by their vocalizations. As Van Bourg explains, “They became acclimated.” However, this was not the case during repeated distress tests. “Something about the owner’s distress counteracts this acclimation,” Van Bourg reports.

“There’s something about the owner calling for help that makes the dogs not get calmer with repeated exposure.”

Whether this is some form of emotional contagion or genuine concern is unclear for now. Next up for the researchers is further investigation of dogs’ willingness to attempt a rescue when they do not get the reward of physical proximity with their owners.

What this article pretty much shows, is what we have known all along; a dog is truly man’s best friend!